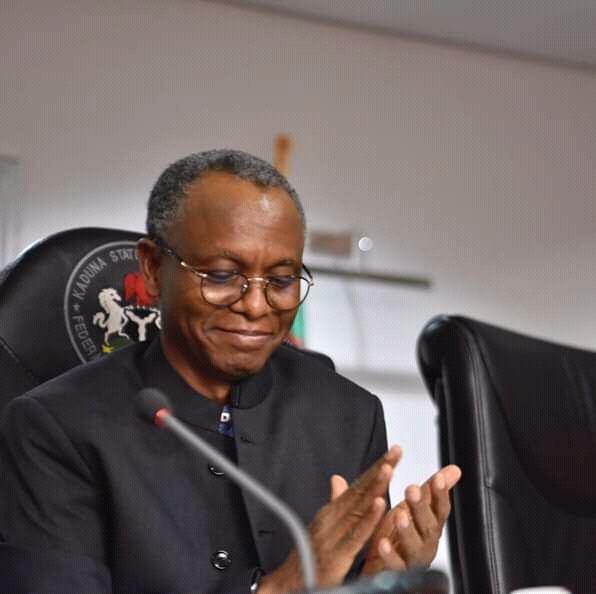 Kaduna State Governor, Nasir El-Rufai, has reappointed some officials and appointed new ones.

Lawal and Suleiman were among the first set of appointees named by Governor El-Rufai before he was sworn-in for the first-term in May 2015.

Some Special Assistants also retained their roles, while Barrister James Kanyip, has been appointed Deputy Chief of Staff in the office of the Deputy Governor, Dr. Hadiza Balarabe.

Kanyip, who holds an LL.M in Human Rights Law, was twice chairman of Kaura Local Government and has been a consultant to several local and international organisations.

The statement read: “The Kaduna State Government is continuing its personnel selection for the second-term.

“Further to this, Malam Nasir El-Rufai has approved the following appointments:

“All Special Advisers are to continue in their current roles until the expiration of the tenure of the Kaduna State House of Assembly that was elected in 2015.

“Further announcements on appointments and reappointments will be made after the newly-elected Kaduna State House of Assembly convenes”, it added