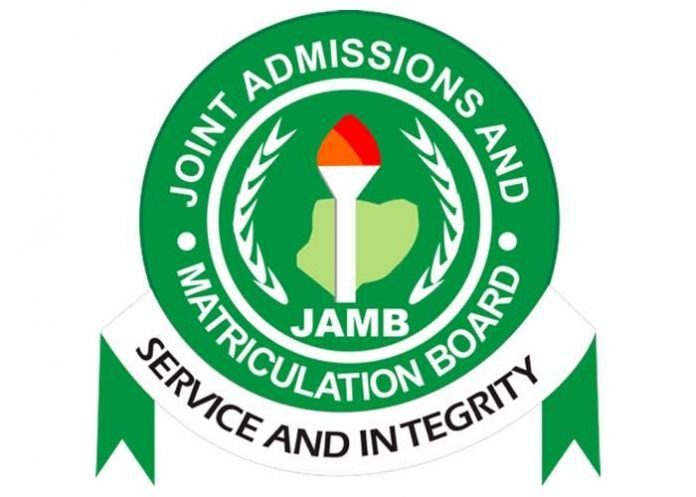 The Joint Admissions and Matriculation Board (JAMB) says its server did not crash.

It said results of candidates who participated in its 2019 Unified Tertiary Matriculation Examination (UTME) are intact.

The board’s Head, Media and Information, Dr Fabian Benjamin, gave the assurance in an interview with the News Agency of Nigeria (NAN) on Wednesday in Lagos.

Benjamin reacted to speculations in some quarters that the board issued a press statement, explaining that the release of the UTME results was being delayed because its server crashed and that candidates should prepare for another examination.

”We want to distance ourselves from such malicious and wicked rumours by fraudulent persons, as there is no truth in them.

”We did not issue any press statement concerning crashing of server. All these are antics of desperate persons trying to cause panic and confusion among candidates and the general public.

”We are not going to succumb to such rumours as we remain focused in ensuring that we achieve what we have set out to do.

”After the examination, the board embarked on a screening to determine any form of examination malpractice and infractions by both candidates and examination centres. This is what has been delaying the release of the results,” he told NAN.

The official said that the board had almost completed the screening and would soon releaseresults of deserving candidates.

”What we are trying to do is to ensure that innocent persons are not punished, but I can assure you that we are going to punish all those found wanting,” he said.

According to him, Nigerians should appreciate what the board is doing as it is for the benefit of the Nigerian child and the national large.

”We want to correct so many things might have been taken for granted in the past.

”When fraudulent individuals get away with their mischievous acts, it is because the society is in a hurry to run to a conclusion, not mindful of the fact that certain acts should be pursued painstakingly to a logical conclusion.

”I want to let you know that the board has secured conviction of some UTME fraud suspects in Kebbi.

”Therefore, we equally want to seize this opportunity to thank the judiciary for doing a good job, as we urge others to key into what has been achieved in Kebbi in an effort to get rid of fraudulent persons and sanitise the system,” he said.

Benjamin urged candidates to be calm and wait for their results to be released soon.

”I want to urge candidates not to entertain any fear. Their results are intact,” he said.