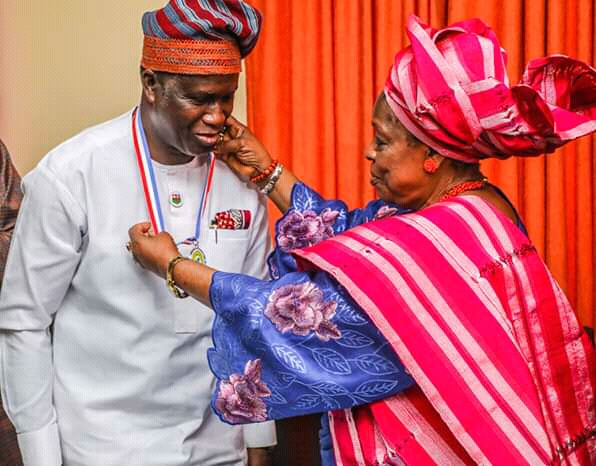 Governor Gboyega Oyetola has today lauded the resurrection of Osun State Chambers of Commerce, Industry, Mines, and Agriculture after many years of non functioning.

The Governor Stated this today at the inauguration of a New Executive for OSUNCCIMA led by Prince Kayode Adeyemi at DC crown Hotel G. R. A, Osogbo.

Mr. Governor ably represented by his Deputy, Mr. Benedict Gboyega Alabi, in his speech affirmed that OSUNCCIMA remains a critical partner in a nation looking away from oil as the economic mainstay and keen on diversification through industry, Mines and Agriculture after 59 years of dependence on a monolithic economy.

Adding that, he is therefore proud of being associated with OSUNCCIMA as an invaluable driver of his administration’s agenda of speedy and equitable growth and development.

The Governor who told OSUNCCIMA that it is on the Strength of the mutual relationship between our administration and your Chamber that I accept the honor of the investiture as the Grand patron and in the interest of the people and the State.

In his acceptance speech, the new president of OSUNCCIMA, Prince Kayode Adeyemi stated that , the development and growth of MSME’s is very vital and pivotal as it has an important role to play in turning the future of commercial and industrial activities in the State around while he promised to have positive engagement with all stakeholders to partner with State government on quick development of commercial and industrial sectors and to reach out to Osun in Diaspora to contribute their quota in the development of State. 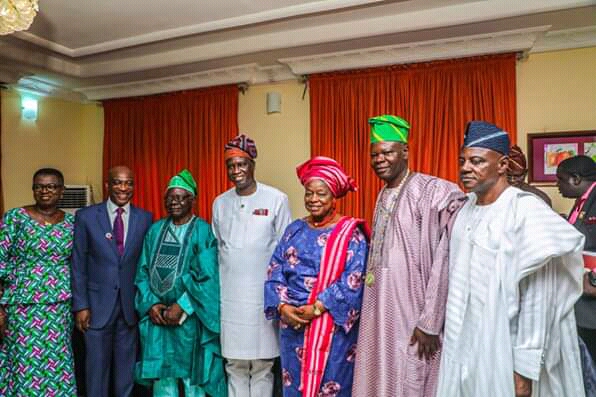 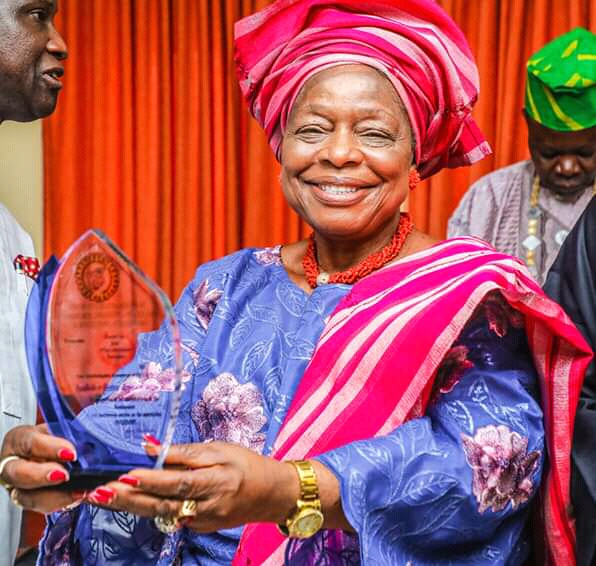 HATE SPEECH BILL IS SATANIC, NIGERIANS MUST NOT ACCEPT IT –...