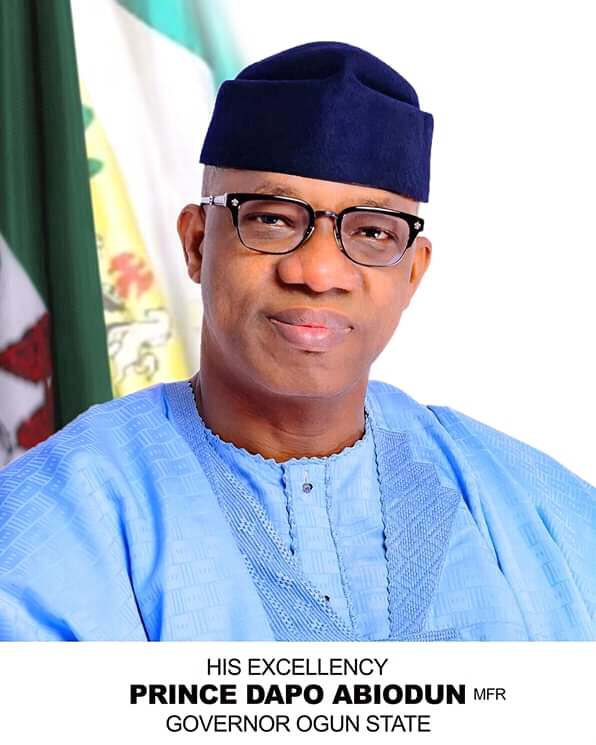 The Labour Party (LP) in Ogun State has condemned the suspension of the Chairmen of the 20 Local Government Areas and 37 Local Council Development Areas (LCDAs) by the House of Assembly.

The party also issued a seven-day ultimatum for reversal of the decision.

LP State Chairman, Abayomi Arabambi, in a statement, said the development has portrayed Governor Dapo Abiodun’s government as opponent of the agitation for local government autonomy.

“Even if this will happen anywhere across the country, it shouldn’t happen in Ogun state where we pride ourselves with education, having many of our forebears as nationalists and promoter of democracy,” he said.

He noted that local councils which should operate in “its independency and not an appendage of any state government or be tossed around by any governor.”

Arabambi called on President Muhammadu Buhari and the leadership of APC to wade into this issue “before Ogun state is turned into a banana Island.”

“However, we want to allay the fears of all Local government actors that this issue will be followed to a logical end as we are sure that our governor will toe the line of honour and reverse his decision on local government accounts in Ogun state.

“Finally, we shall promptly initiate a court proceedings to seek redress as a matter of urgent state importance should Governor Dapo Abiodun refuses to heed to the law of the Federal Republic of Nigeria within 7days,” he added