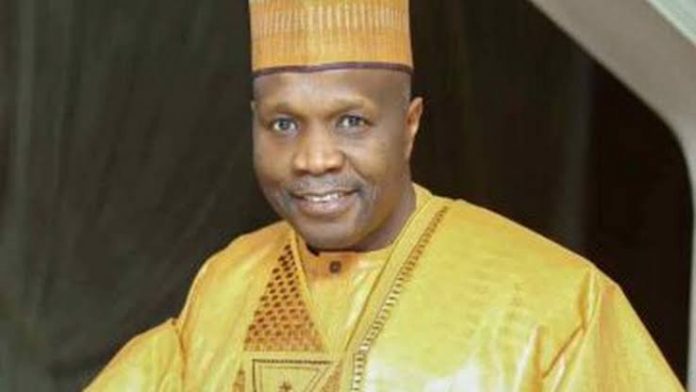 Gov. Muhammad Yahaya of Gombe State has approved the appointment of Prof. Ibrahim Njodi, immediate past Vice Chancellor, University of Maiduguri, as the Secretary to the State Government (SSG).

Mohammed Umar, Director of Administration and Finance, Government House, made the announcement in a statement on Sunday in Gombe.

Umar quoted the governor as also approving the appointment of Bappayo Yahaya, as the Head of Service (HOS), Mohammed Kukandaka, Chief of Staff (COS) and Usman Kamara, Principal Private Secretary (PPS).

According to him, the appointments take immediate effect.

UPDATED: WE ARE YET TO SEND MINISTERIAL LIST TO NATIONAL ASSEMBLY,...