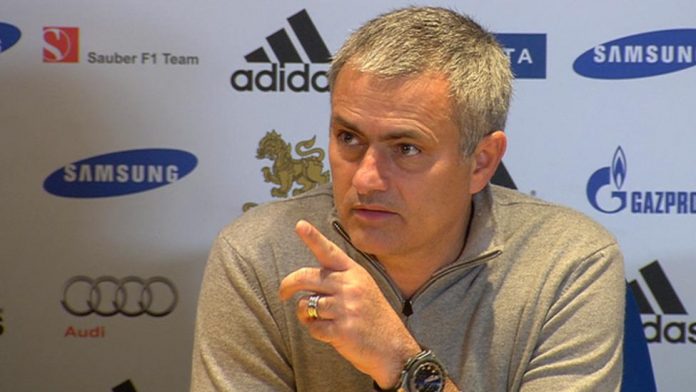 Former Manchester United manager, José Mourinho has revealed why Cristiano Ronaldo and Lionel Messi shouldn’t be crowned as the best player in the world this year.

According to the former Real Madrid manager, the best player in the world has to be a Champions League “winner” for the year under review.

Despite having a stellar season in terms of personal achievements, Lionel Messi, a five-time Ballon d’Or winner, failed to inspire Barcelona to another treble, as the Catalan giants lost to Liverpool, the eventual winners in a dramatic semifinal comeback.

Meanwhile, Cristiano Ronaldo may have secured a Serie A title easily, but failure in both Champions League and Copa Italia, which somewhat ruined his campaign to bag another Ballon d’Or this year.

Marca quoted Mourinho as saying, “The best player in the world has to be a winner.

“If Juventus had won the Champions League we would say that Ronaldo will win the Ballon d’Or.

“If Barcelona had won the Champions League, having already won LaLiga Santander, and if he were to win the Copa America then the prize would be for Lionel Messi,” he added.