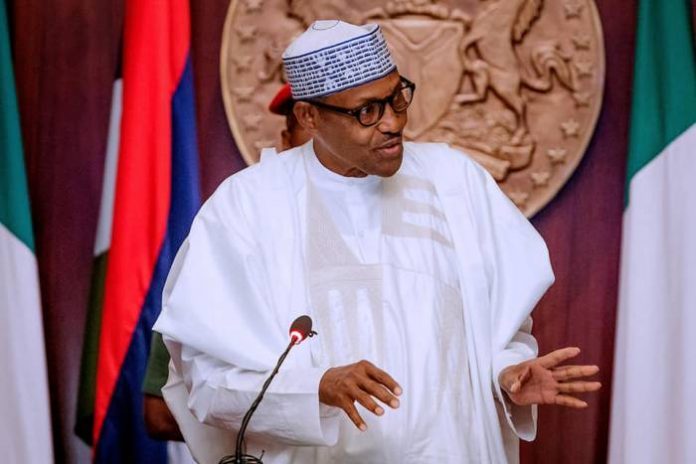 …As 415,677 households set to benefit nationwide

The Federal Government in collaboration with the World Bank on Monday commenced the National Conditional Cash Transfer Programme in Osun State aimed at reducing poverty and banishing hunger among citizens.

No fewer than 415,677 households stands to benefit from the programme with about 9,084 beneficiaries from Osun State

These disclosures were made by the national coordinator, National Cash Transfer Office, Mr Shittu Sanni at a two-day training workshop for the facilitators of the 8th batch enrolment of conditional cash transfer to beneficiaries.

He explained that the programme was packaged to empower beneficiaries through training on saving and group mobilization, life long and micro business development skills.

Sanni noted that the Federal government organized the programme to help the poor people to graduate from poverty within three years, adding that “all the beneficiaries were being selected through a Community Based Targeting (CBT) process which involves the community members within communities who falls within the definition of poor and vulnerable.”

According to him, “this provides target monthly based cash transfer of N5,000 to poor and vulnerable households with aim of increasing household consumption.

“An additional ‘top up’ of N5,000 per month would be given to beneficiaries linked to their participation in selected activities focused on human capital development and sustainable environment through adherence to specific conditions determined by the State as priorities.”

“All states are eligible for participants but currently, implemented in 26 states. As at today, 415,677 households have been enrolled into the national beneficiary register and over 3,763 saving group or cooperatives have been formed by beneficiaries across 19 States.

“All the people that participated in this program have accumulated saving of N185,867,600 from 2016 to date”, Sanni remarked.

In her, address the head of unit, Osun State Cash Transfer, Mrs Iyabo Ayofe said the programme was targeted to reach one million extremely poor and vulnerable households within the shortest period.

Ayofe said 9, 084 people have benefited from 18 local government areas in the state who are using the money start small scale businesses which has improved their standard of living.

She charged the beneficiaries to ensure they comply with the rules of the programme to be able to graduate out of poverty at end of three years.

Ayofe, however, commended Osun State governor, Mr Gboyega Oyetola for his support since inception of his administration, just as she appealed to the state government to provide security for them when going for their payment.

“The programme is a collaborative initiative of the federal government of Nigeria and World bank which is an effort to bridge the observed gaps in the past social protection programme”, she stated.