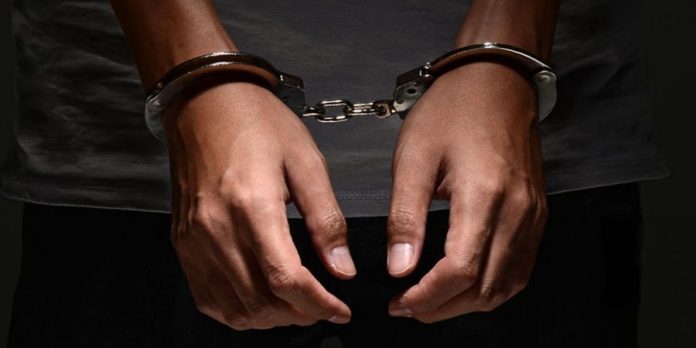 One Sunday Ejiofor has been sentenced to three years imprisonment without option of fine for falsely presenting himself as a legal practitioner.

Ejiofor was accused of falsely presenting himself as a legal practitioner to intimidate a taxi driver along Aluu road, Rivers State, on the 25th March, 2019.

The fake lawyer was said to have hired a taxi driver for three days and meant to pay him N15,000 but reneged on the agreement.

According to the testimonies of the prosecution counsel, ASP Tom Ledornun, “argument ensued after the fake Lawyer, Ejiofor failed to pay the agreed sum of fifteen thousand naira which attracted the attention of the Police.

“We found an ID on him but after our investigation, we discovered he’s an impersonator.”

Our correspondent gathered that after hearing from all the parties, Chief Magistrate Isreal Agbaesor in his ruling convicted Ejiofor to three years imprisonment without an option of fine.