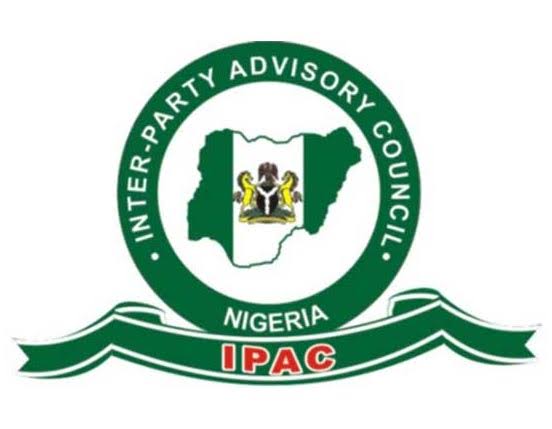 The National Secretariat of Inter-Party Advisory Council (IPAC) has waded into the lingering crisis rocking the Ogun State chapter of the Council.

It would be recalled that, Ogun IPAC Chairman, Abayomi Arabambi was on Tuesday suspended by Dispute Resolution Committee of the Council over alleged gross misconduct and abuse of office.

The suspension was announced on Tuesday at the inauguration of IPAC Committee Chairmen in Abeokuta, the state capital and presided over by the deputy chairman, Moshood Adesina.

Chairmen of 34 political parties, who attended the meeting, unanimously voted in favour of the suspension.

This was after the party’s Alternative Dispute Resolution Committee disclosed that it had received three petitions against the embattled chairman.

But in a letter signed by the National Secretary, Aye Georgina Dakpokpo dated 25th April, 2019, IPAC national has invited all members of the council in the state to the National secretariat in Abuja on Thursday, 2nd May, 2019.

The letter stated that, failure by all members of the council in Ogun State to attend the truce meeting, will leave the national office with no choice than to review the situation independently in their absence.

“In view of the recent crisis that has rocked the Ogun State IPAC, the National Office has deemed it necessary to step in.

“You (Chairman), along with every member of the Ogun State chapter, involved in this situation are therefore, by this letter summoned to be at the National Secretariat in Thursday, 2nd May, 2019 by 2pm.

“Failure to be available, at the stated date, will leave the national headquarters with no choice other than to review the situation independently and in your absence.

“A final decision will be reached in line with the provisions of the IPAC code of conduct for political parties and other relevant constitutional provisions”.

Corruption fight will be frontal in President Buhari’s new administration –...