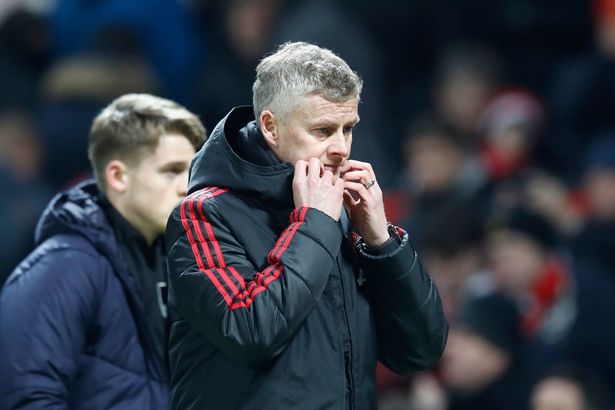 Manchester United manager, Ole Gunnar Solskjaer, will not raid the transfer market to sign a replacement for David de Gea, should the Spaniard push for a summer exit after rejecting a new contract, the Daily Mail reports.

De Gea only has one year left to run on his current deal, after United triggered an extension.

However, he has turned down a final salary offer, which is significantly below the £350,000-a-week he has been demanding.

Rather than risk losing the 28-year-old for nothing in a year’s time, United could decide to cash for around £60million and put the funds towards this summer’s big rebuild.

However, a new goalkeeper will not be on Solskjaer’s wish list if De Gea leaves and he will instead promote Sergio Romero as the club’s new No.1.

But Solskjaer has decided to stick with Romero and focus on strengthening other areas of the team.