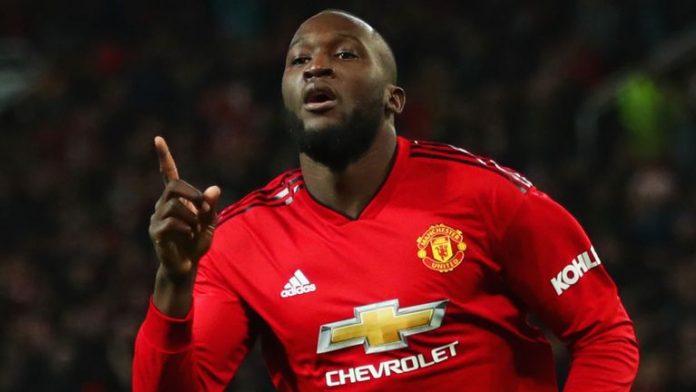 Conte will earn £9million per year and will be tasked with turning Inter back into title contenders and ending Juventus’s eight-year domination in Serie A.

It is believed that the Italian has already signed a preliminary contract with Inter, with an official agreement to be signed on May 28.

Conte will then make Lukaku his first target, after the striker found himself out of favour at Old Trafford.

It is believed United will not stand in the player’s way, if they receive a bid of around £75million for him