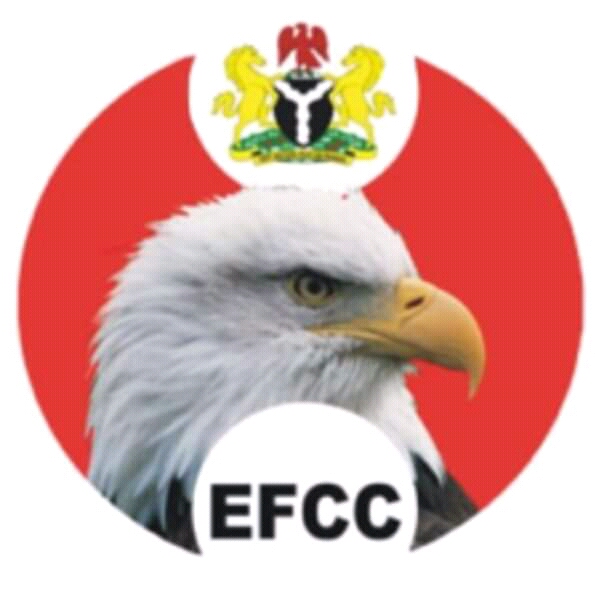 Items recovered from them include nine exotic cars ranging from Toyota Avenza, Lexus Jeep, Toyota Hillux, Toyota avalon,Mercedez Benz among others. Others include laptops, printers, cameras, phones, expensive drinks and other personal effects.

The Zonal Head of the South East Zone of the commission, Ahmed Imam Usman, while addressing the Press on February 1, 2019 said the raid was consequent upon the resolve of the Acting EFCC Chairman, Ibrahim Magu to intensify the Commission’s fight against internet and cyber fraudsters across the country.

He said: “We have resolved as part of carrying out the commission’s mandate to stamp out internet scams, advance fee fraud and other related crimes and help in rebuilding the image of the country.

“Apart from public corruption which affects us locally, and denies us access to basic social amenities, Nigerians are treated badly because of the activities of cyber criminalsand this gives us a bad name internationally.

We are determined to stamp that out.” Charges have been drawn against the suspects and have been filed in court; they will soon be arraigned.