They were arrested on Friday, February 1, 2019 in a sting operation.

The suspects, comprising four men and two ladies are:

Their arrest followed series of intelligence report linking them with alleged fraudulent activities ranging from love scam on numerous dating sites, obtaining money by false pretences and other fraud still being investigated.

Several items were recovered from them at the point of arrest.

They will soon be charged to court. 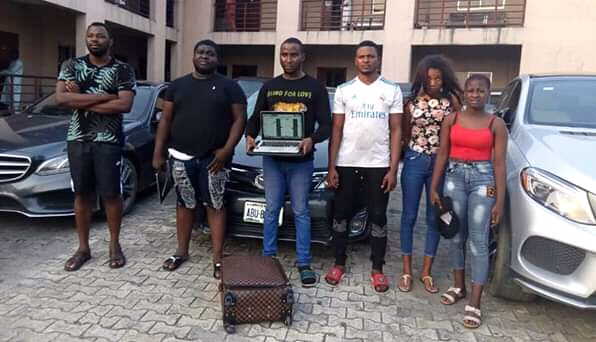 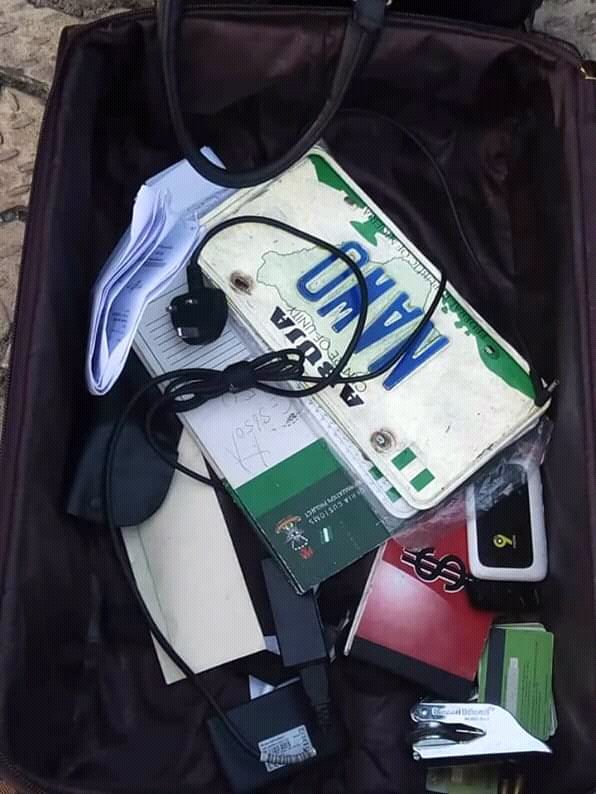 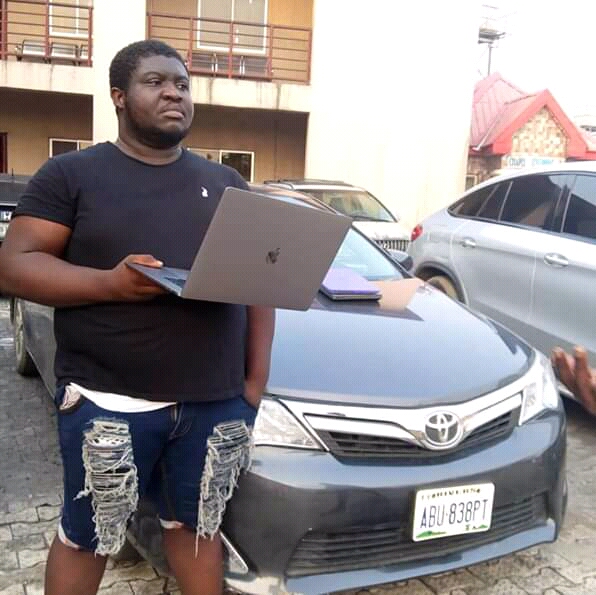 My service at NOUN is pro bono – Obasanjo

LAGOSIANS TO START OBTAINING LICENCE TO DRILL BOREHOLE FROM 2020