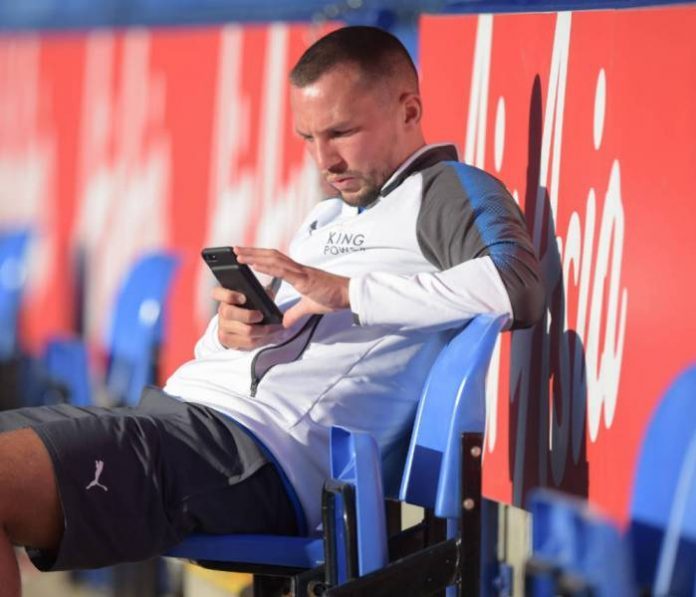 Chelsea midfielder Danny Drinkwater has been charged with drink-driving following an incident early on Monday morning in Cheshire.

Drinkwater, who has three caps for England, was charged before being released on bail and will appear in Stockport Magistrates’ Court on May 13.

Cheshire Police released a statement that said: “A 29-year-old from Nether Alderley has been charged with drink driving following an incident in Cheshire.

“Danny Drinkwater was arrested shortly after 12.30am on Monday 8 April following a one-vehicle collision on Ashley Road in Mere.

“He has been released on unconditional bail and is set to appear at Stockport Magistrates’ Court on Monday 13 May.”

Drinkwater, who joined Chelsea for £35m from Premier League champions Leicester in 2016, has struggled to secure a first-team place at Stamford Bridge under Maurizio Sarri, and has not played for the Blues in over a year.

The midfielder, who started his career with Manchester United, joined Leicester City in January 2012 and was a regular in the side under Claudio Ranieri as the Foxes won the Premier League in 2015-16.