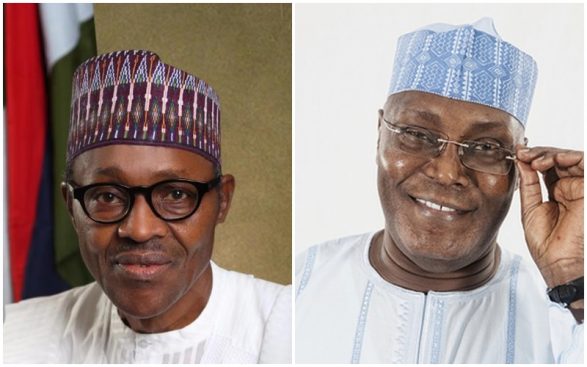 The Ebonyi State Governor, David Umahi has declared Friday, Feb. 15 a public holiday to enable citizens travel to places they registered for the elections and vote.

Umahi made the declaration while addressing newsmen in Abakaliki, noting that the directive was in conformity with the powers vested on him as the state governor.

He said that the decision was to prevent such citizens from traveling on Saturday because of transportation challenge that might be experienced on election day.

“Some people might have problems accessing transport to their various destinations while some vehicles conveying them might break down on the way.

“It is then better for them to travel on Friday to have the latitude of going back to their locations and perform their civic responsibilities,” he said.

Umahi wished Ebonyi people a wonderful outing during the elections, enjoining them to turn out en-masse to exercise their franchise.

“I want you to come out in your numbers and give me a minimum of 1.2million votes which Ebonyi is known for.

“I pray that God will give us violence- free elections and elect candidates at the presidential and National Assembly level of whom he wills.

“God will frustrate the devices of those who want to cause violence and trouble, while I congratulate candidates of my party who will make it during the elections,” he said.

Umahi gave the assurance to the people not to worry over insinuations that the election results from Ebonyi had been doctored and kept in Abuja by the main opposition party, to be announced after the elections.

“Elections were never written and kept in Osun and Ekiti as was insinuated as nobody can write results under the present Chairman of the Independent National Electoral Commission (INEC).

“Elections are won and lost at the polling units and I am not aware that the state’s former attorney-general and commissioner for justice has been appointed as a returning officer in the elections.

“I thought that the norm all over the country is to appoint someone in a higher institution as the returning officer of the elections.

“I don’t know when INEC because of me will shift to appoint someone in the private sector and a member of the main opposition party as a returning officer.

“A section of the electoral act stipulates that anybody who has the sympathy of a political party is not qualified to be an ad-hoc staff of INEC and the section is clear,”

LASG SET TO HAND OVER KEYS TO HOUSE OWNERS