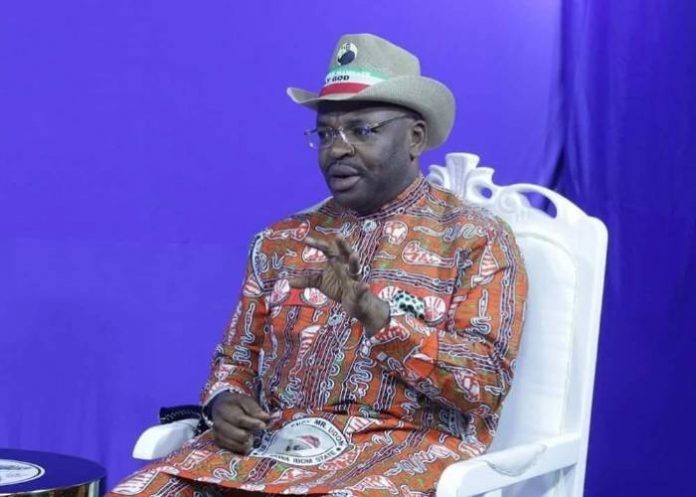 Agents of political parties had earlier signed the result except the agent of the APC, Archbishop Sam Akpan who rejected the result and walked out of the collation centre.

The delay in the release of the final results of the governorship election was caused by the late arrival of results from Essien Udim.