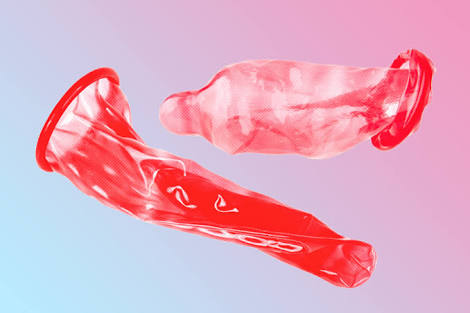 In a bid to promote the prevention of STIs, HIV and unwanted pregnancies, AIDS Healthcare Foundation (AHF) has disclosed plans to distribute about 600,000 condoms for free in Nigeria.

Ijezie noted that the Nigerian National Condom Strategy which emphasised a deficit of 564 million condoms annually must be met to achieve 90 percent condom coverage in the country.

While observing that abstinence from sex, for those who can, remains very effective in preventing STIs and unplanned pregnancies. He regretted that despite increased awareness about condom in Nigeria there is still low uptake.”

“AHF is confident that when we keep reminding people about using condoms, and when we make it easy for them to access free condoms, we would have helped to reduce new HIV and STIs, prevent unwanted pregnancies while promoting healthy lifestyle choices”

“Condoms are still the cheapest and best option we have for preventing HIV and STDs, in addition to unwanted pregnancies,”

“Promoting safe sex practices is also incredibly important in a time when funding for global health has remained flat for the last several years,”

The commemoration is usually observed on February 13th in conjunction with Valentine’s Day.

This year, however, the grand finale of outreach activities across AHF states are scheduled to hold on February 7 due to the upcoming general elections.