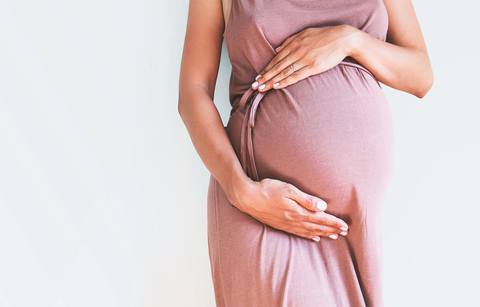 
A 27-year-old man is taking his parents to court for giving birth to him “without his consent.”

Raphael Samuel has argued that despite his “great relationship” with his family, he cannot bear the thought that giving birth to him is synonymous with “kidnapping and slavery.”

Samuel who is originally from Mumbai is an “anti-natalist” and argues that it is unfair to subject a child to the “rigmarole” of life because their parents chose to have fun.

In an interview with The Print, he said

“I love my parents, and we have a great relationship, but they had me for their joy and their pleasure.

‘”My life has been amazing, but I don’t see why I should put another life through the rigamarole of school and finding a career, especially when they didn’t ask to exist.”

Samuel is one of the many youths who has become a voice of the “anti-natalist” movement in India where youths are resisting the pressure to have children. They believe that having children affects the world’s resources and enables environmental degradation.

His Facebook page, Nihilanand consists of posts that speak boldly against parents giving birth to children. One reads “The only reason your children are facing problems is because you had them”.

ADDRESS DELIVERED BY THE GOVERNOR OF OGUN STATE, HIS EXCELLENCY, PRINCE...