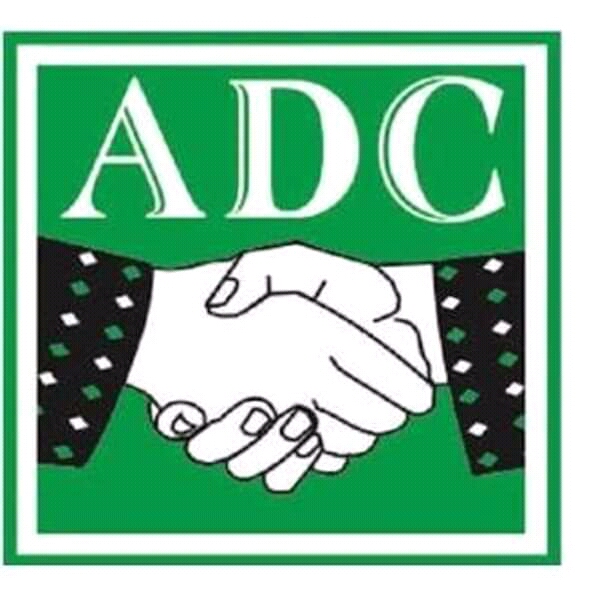 A chieftain of the African Democratic Congress (ADC) in Ogun State, Shina Ogunshola has disclosed that the party remained the only credible and peaceful party, that could serve as an acceptable alternative in the state.

Ogunshola made this disclosure on the hill of act of violence, indiscipline and lack of respect for citizenry by the major political parties, particularly, the ruling All Progressives Congress (APC) and Allied People’s Movement (APM), since campaigns started in the state last year.

It would be recalled that mass violence broke at the presidential campaign of the APC with scores of people sustaining various degrees of injuries in Abeokuta,the state capital.

In a statement on Wednesday, the Ifo based politician affirmed that only by voting for the ADC could restore sanity in the polity in the once peaceful state.

“As you can see, the show of shame recorded by the ruling APC government during their presidential campaign in Abeokuta on Monday, reenact the fears of the general public as we go into the elections. From Ipokia to Ifo to Abeokuta to Ijebu the story was the same. There is no way such can stop if either of them win the election.

“The best way to restore the peace is simply to vote them out. And ADC is simply the choice alternative. Since campaign started last year, ADC has been noted for discipline and holding the people of the state in high esteem, with its issue based campaign.

“Even when we have also been victim of their violent attacks, we remain calm and tolerant, believing that the electorate is the only arbiter to put them to where the belong, which is condemning them to dustbin of history in the state.”

Ogunshola stated that in line with his thought, “a number of groups and individuals have been coming into the party. And, I want the good people of Ogun State to follow suit. Honestly, voting them out is the most sane thing to do now, if we want to set ourselves free from this every day fear and anxiety they had brought to us”.

On the elections, Ogunshola who hinted that supports had been provided to some indigent residents at Ifo II constituency, including empowerment and educational supports assured that the ADC was ready to take over power from the national Assembly to governorship and state house of Assembly elections in the state.

“We have presented candidates who are humble, responsible, experienced and most importantly with fear of God. We have campaigned vigorously too, so I will only urged the electorate to do the needful on Saturday and on March 2nd,” he stated.

LAGOSIANS TO START OBTAINING LICENCE TO DRILL BOREHOLE FROM 2020

Escaping death in my dream inspired my new single, ‘My Helper’,...