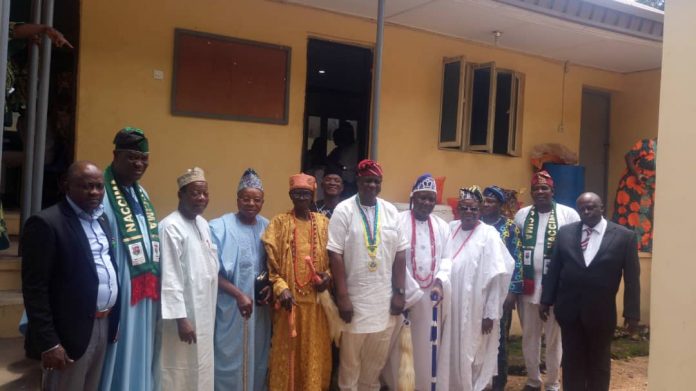 The President of ABEOCCIMA, Mr. Akinola Lawson while delivering his welcome address appreciated colleagues in the Executive Committee and Council, and members of the Chamber for their unflinching support and cooperation since he took the mantle of leadership a year ago.

Mr. Lawson also charged the Federal and State government under the new dispensation to consolidate on the gains of our democratic process. He stated that its unfortunate as the nation is seriously plagued with high level of insecurity where no section of the country is spared.

Lawson urged the Federal Government to rise above board in ensuring the security of lives and prosperity of Nigerians who were daily living with fear of attacks from Boko Haram insurgents, armed bandits and robbers, kidnappers and ritual killers.

He said, “the nation is looking forward to see an executive arm that would form a cordial working relationship with National Assembly such that policy formulations and legislations that would impact the lives of the masses are given accelerated considerations and passages”.

He also used the opportunity to congratulate the Executive Governor of Ogun State, His Excellency Prince (Dr.) Dapo Abiodun, MRF on his election victory and equally appealed to him to work closely with private sector in the state for inclusive growth and development as members of NACCIMA and ABEOCCIMA could play pivotal roles in developing the state’s economy.

Alhaji Bada said, “Members of ABEOCCIMA have unique experience and can play a key role in the successful implementation of your programmes in the state as the umbrella body for Chamber and the leading Association in the Organized Private Sector in Nigeria is also ready to work with your administration especially to improve the business environment for the growth and development of the economy of Ogun State.

In the goodwill message delivered by the Permanent Secretary, Ministry of Agriculture, Mrs. Abosede Ogunleye stated that the state Ministry of Agriculture was aware of the problems in the industrial, mining and agricultural sector of the economy as they were working tirelessly towards restoring the dwindling economic challenges for national growth.

Mrs. Ogunleye said, “it is a thing of joy that the Abeokuta Chamber of Commerce, Industry, Mines and Agriculture has placed great emphasis on the development of SMEs in the state, as the effort will help in promoting employment generation particularly with the unemployed youths, alleviate poverty and stop the large flow of internal migration to urban centers from rural areas to give people fulfilment in life”.

Mrs. Ogunleye appreciated the Chamber for the timely intervention towards addressing the problems in palm kernels marketing as the Chamber has magnanimously collaborated with the State Ministry of Agriculture to address these problems.

She observed that the intervention has brought some relief to the palm kernel processing mills in the state. The Permanent Secretary also promised to partner with the Chamber towards the development of the agribusiness subsector of the state.

Earlier in the address delivered by the Permanent Secretary, Ogun State Ministry of Commerce and Industry, Mrs. Bolaji Lydia Fajounbo stated that the state government would not relent in creating and sustaining a business friendly atmosphere for commercial and industrial activities to continue to flourish in the state.

The Guest Speaker, Deacon ‘Dara Adebimpe while speaking on the theme of the AGM “Growing the SMEs Through Effective Contract Enforcement and Commercial Dispute Mechanism” stated that, “The most popular mechanism in Nigeria for now is litigation via the use of the judicial system. However, what is now known as the “Alternatives” are now being canvassed for and being promoted as complements to what obtains within the judiciary”.

He stated that dispute resolution also prevents unnecessary and long – term litigation as many business owners were urged to trade the ways of ADR to settle disagreements that may arise during business transactions with their business partners.

He said, “Realizing that major industrial players in the world today developed through the SMEs, necessary empowerment to do same in Nigeria should be given attention by way of making the process of doing business more tolerable and convenient through removing bottlenecks for quick dispensation of commercial disputes through ADR”.

Members of the Executive that would pilot the affairs of the Chamber for the next one year were also rolled out at the 43rd Annual General Meeting of the Chamber. They were: 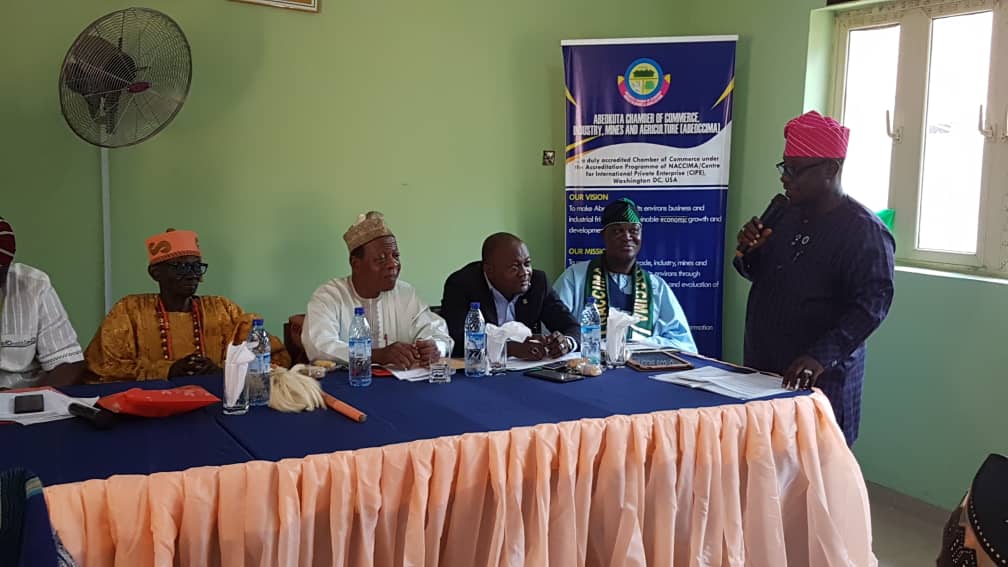 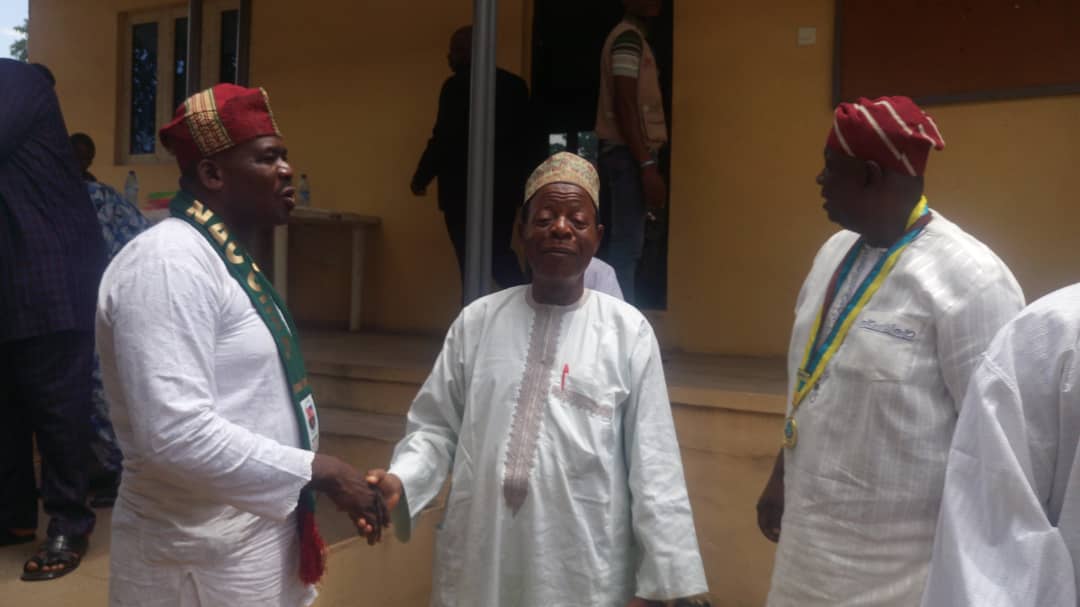 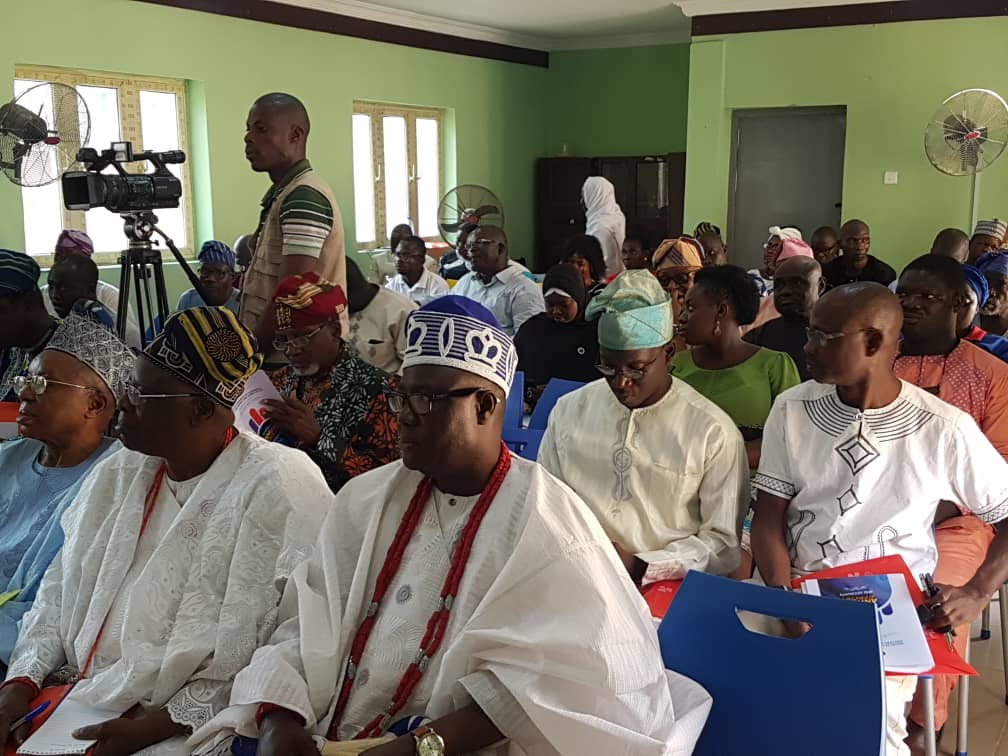 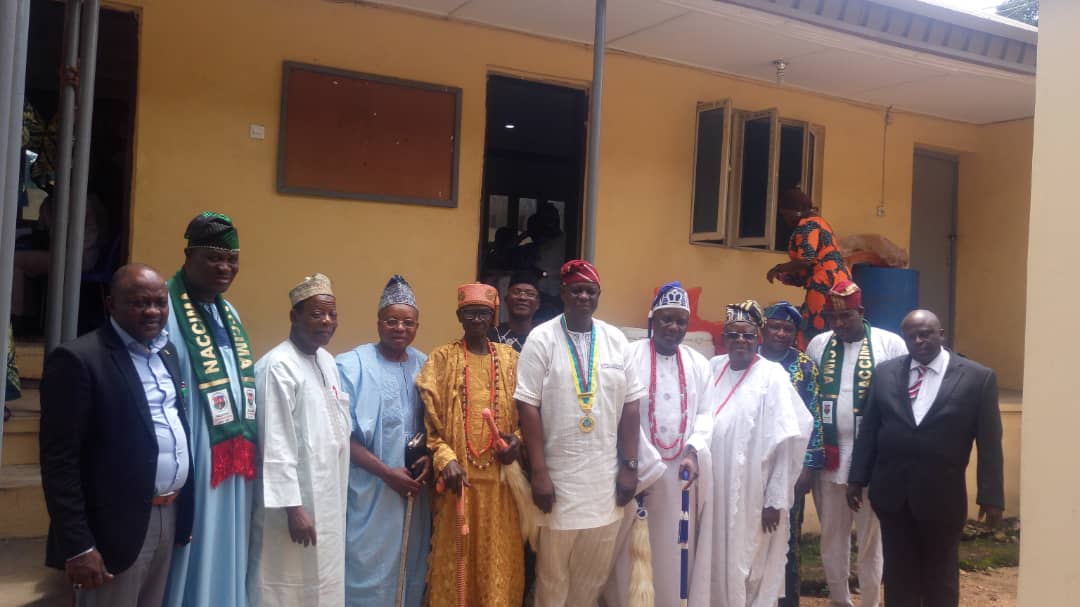 Udeagbala set to take over as 21st NACCIMA President