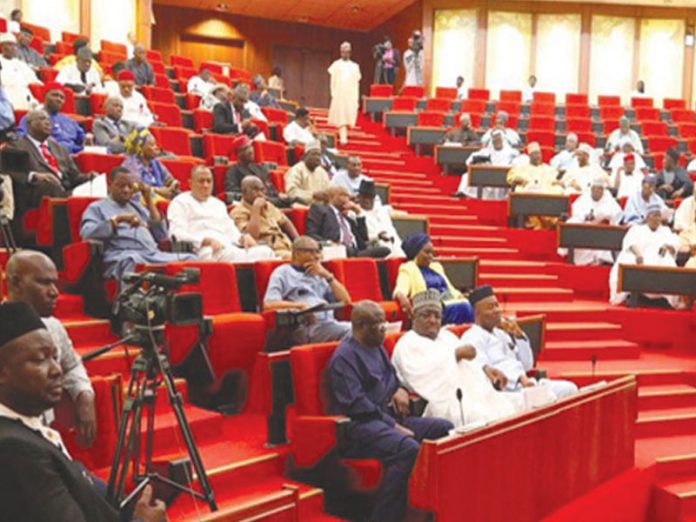 No fewer than 41 Senators-elect on Friday graced the launch of the Legislative Agenda of the 9th Senate Presidential Aspirant, Senator Ahmad Lawan.