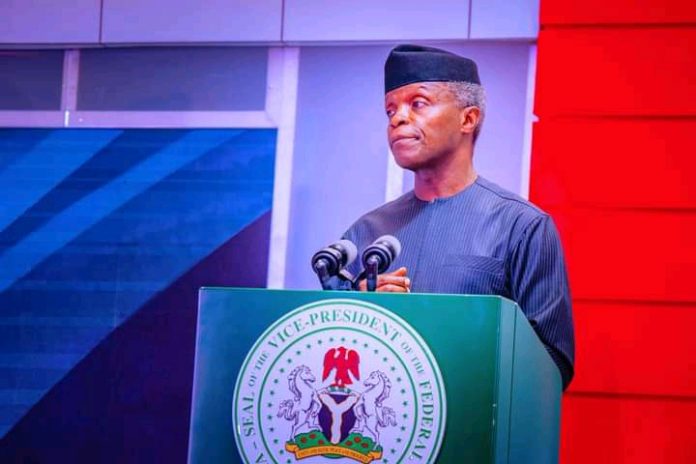 Vice President Yemi Osinbajo on said that he would be betraying Nigerians if he failed to contest for president.

Osinbajo stated this in Akure, the Ondo State capital when he visited Governor Oluwarotimi Akeredolu to expressed his intension to succeed President Muhammadu Buhari in 2023.

Osinbajo disclosed that he decided to contest for the president because he had learnt a lot and made many contacts both within the country and at international level.

He admitted that he was given responsibilities by President Buhari to run the affairs of the nation as an acting president.

The vice president disclosed that President Buhari only charged him to be fair and just while in charge.

He, therefore, said the nation needed a serious service to get it out of the doldrums.

According the vice president, “It’s an opportunity to be called to public service. This is most valuable thing we can add to our society. It’s a privilege to be called to serve”