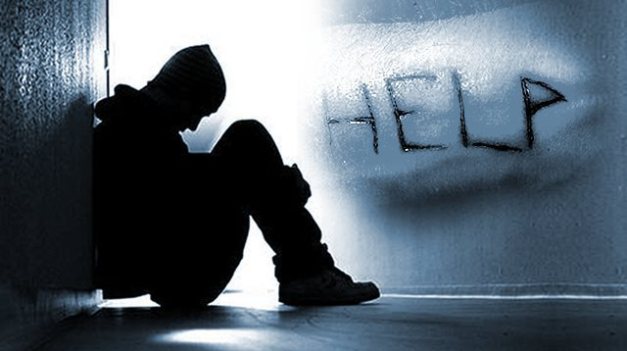 Dr. Aremu made this disclosure on Thursday while speaking with journalists, according to NAN

He also said many of the patients do not know that they were not well due to negligence of routine medical checks.

He said the figure was part of various mental health care researches conducted by experts in recent years.

“We are also very sure that only about 20 per cent of those with the illness have violent tendencies and the illness is curable, if medical care is given and the patient adheres to the doctor’s prescriptions.”

He said that the situation was further compounded by the non-passage of Mental Health Bill by the National Assembly.

He said mental illnesses could occur due to drug abuse, genetic transfer, depression, or even if one loses an election, like in recent times in Nigeria.

Aremu then expressed confidence in the passage of the bill on Mental Health, noting that it would address the issues of treatment, facilities, offenders who hide behind mental illness and stigmatisation among others.