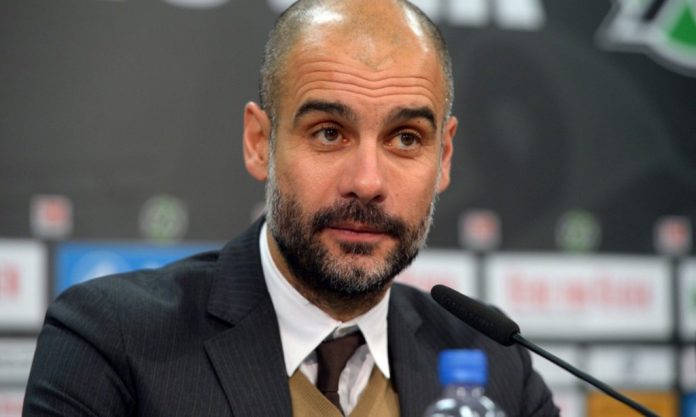 Manchester City manager, Pep Guardiola, has finally agreed on a €24m-a-year with Juventus to become their new manager.

Guardiola has been strongly linked with a move to join the Serie A champions this summer.

The Spaniard was dismissive last Friday when asked about the Turin club following news that Massimiliano Allegri is to leave the Old Lady this summer.

“I’m satisfied here, I’m not going anywhere. Next season I will be manager of Man City. I said many times,” Guardiola told reporters ahead of their FA Cup final against Watford.

However, on Thursday, Calciomercato is now reporting that the City boss has agreed on a ‘four years contract with a fee of 24 million euros per season’ to become Juventus’ new manager next season.

The Italian newspaper claimed that the 48-year-old former Barcelona coach will sign a deal with the Turin club on June 4 and he will be officially unveiled on June 14.