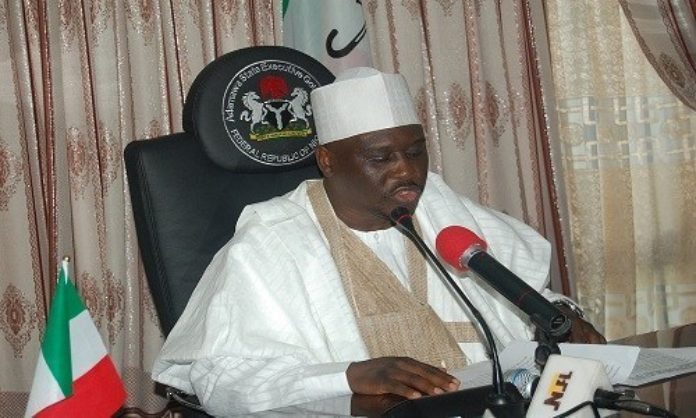 The Governor of Adamawa State, Umaru Fintiri, has assured the emirs and chiefs in Adamawa State that they would be his partners in his resolve to develop the state.

The governor, who gave the assurance when the emirs and chiefs called at the Government House in the state capital, Yola, to congratulate him on his assumption of office as governor, said that paramount rulers would be vital to his plans to change the fortunes of the state.

Fintiri reiterated that he would work with the traditional rulers for the overall interest of all Adamawa people, adding that, “We will implement a security architecture that will give us enduring peace.”

The delegation of emirs and chiefs was led by the Lamido of Adamawa, Alhaji Muhammadu Barkindo Musdafa, who is the Chairman of the Adamawa State Council of Traditional Rulers.

Speaking on behalf of the traditional rulers, the Lamido said, “It is the tradition of traditional rulers to always be with the government of the day, whether it is political or military. We are not supposed to be fighting any governor of the state. We are ready to give our advice and to receive same from you.”

He wished the governor well and prayed that God would bless Adamawa people more and that the state would continue to witness peaceful co-existence.

The other emirs and chiefs, who paid the courtesy call to Fintiri on Monday morning were: Emir of Mubi, Alhaji Abubakar Ahmadu; Hama Bachama, Mr Stephen Irimiya; the Amna Shelleng, Alhaji Mohammed Abdullahi, among others.