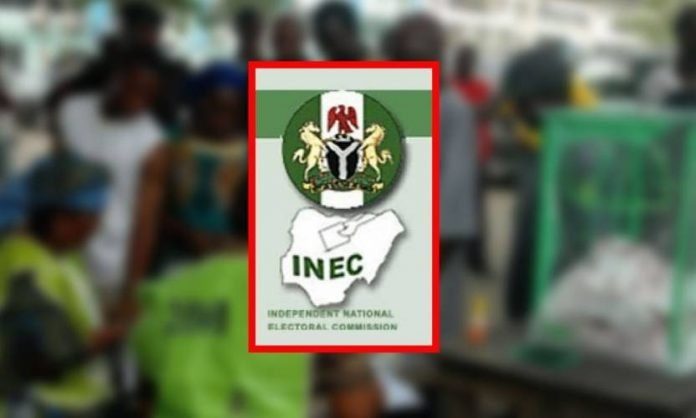 The Independent National Electoral Commission, on Saturday, said that it would reschedule elections in some parts of Rivers, Anambra and Lagos States where there were cases of violence and ballot box snatching.

The commission which specifically mentioned the National Assembly elections in Rivers State, also acknowledged the challenges of smart card readers, saying they have been resolved.

INEC Commissioner and chairman of its Information and Voter Education Committee, Festus Okoye, while giving an update on the ongoing elections, said where the malfunctioning of smart card readers were not resolved before the closing of elections, voting will continue the next day.

He said, “We received reports of violence and ballot box snatching which took place in Akokotoro and Bonny LGAs in Rivers State; and some parts of Lagos and Anambra states. We are waiting for the reports, we have told the Resident Electoral Commissioners in the states to submit reports. So long as the poll is didn’t commence, it is assumed that there was no voting.

“So, elections in these areas, especially in areas related to the House of Representatives and Senate didn’t take place and the date for the election will be decided later after we receive reports from INEC officials on ground.”

The commission also said that most of the challenges association with smart card readers were resolved on time.

Okoye also threatened that any INEC official who deliberately refused to make use of the smart card readers would be prosecuted because that action contravened the electoral guidelines and provisions of the Electoral Act.

“The challenges of smart card readers have been resolved. But where they are not resolved before the closing of elections, the election will continue the next day.”

He also explained that all the unused ballot papers will be cancelled immediately after election.”