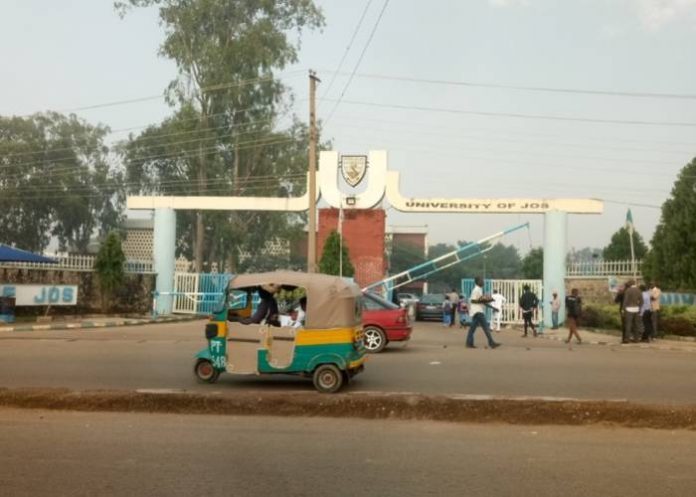 The Plateau state police command have recovered the corpse of a student of the University of Jos (UNIJOS), Mercy Naan, who was declared missing on May 3.

Mercy Naan, a 2nd year student of the department of Marketing of the University was declared missing by her parents on Friday May 3 after no one could reach her.

Mr Terna Tyopev, the Police Public Relations Officer (PPRO) in Plateau, in a statement on Monday in Jos, said: “The body was recovered on Sunday, May 5, after we received information of an unbearable odour from room 23 in Zion Hostel of the University.

“Yesterday, at about 3:30 p.m., our Angwan Rogo Division received a distress call from the school’s security department, that on the same date, at about 3 p.m., some students raised an alarm over an unusual odour from room number 23, Zion Hostel, in Naraguta area of the school.

“Immediately we received the report, a combined team comprising of the Police, the University security and Medical personnel mobilised to the scene.

“On arrival, we forced the hostel door open and the motionless body of one Mercy Naan, a 23-year-old 200 level student of the Department of Marketing, was seen and recovered.

“She was confirmed dead by the medical doctor on duty at the University Clinic and her corpse has been deposited at the Anatomy Mortuary of the same University for autopsy,” he said.

The PPRO said that detectives had commenced investigation to unravel the mystery behind the incident, and called on members of the public with relevant information that would aid the investigation to promptly offer same.