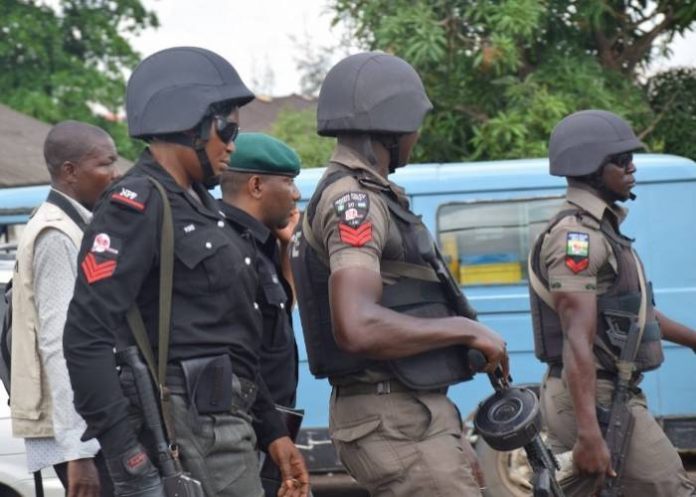 Twenty-four hours after he was kidnapped, a professor at the Obafemi Awolowo University, Olayinka Adegbehingbe, has been freed.

It was earlier reported how the lecturer was abducted on Sunday around Apomu on his return to Ife from Ibadan.

He was singled out during a robbery attack. His wife, who was in the car with him, was not kidnapped.

While newsmen cannot confirm if ransom was paid for the release of the lecturer, his release was confirmed by university management, the police force and the palace of the Ooni of Ife.

Also, Ooni of Ife’s media aide, Moses Olafare, in a short release sent to reporters said: “Having spoken to his wife a couple of minutes ago, I feel so glad to break the good news that Prof Yinka Adegbehingbe of the Department of Orthopaedic Surgery of the Obafemi Awolowo University (OAU), Ile-Ife, who was yesterday (Sunday) kidnapped along Ibadan road around Ikoyi-Apomu axis has been released and now in the proper care of the Nigeria Police.”

The university PRO, Abiodun Olanrewaju, also told Channels TV late Monday night that “the lecturer was on the way to the campus in the company of security agencies, to be reunited with his family.”