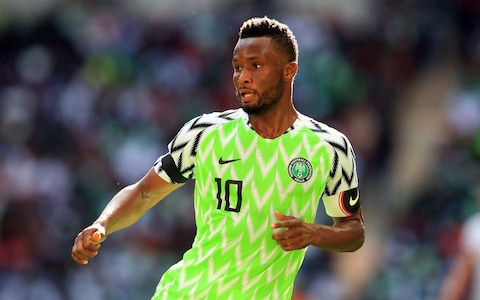 According to Daily Star UK, Lampard, who is the manager of Derby County, had pleaded with Mikel to join the club.

Middlesbrough are on the brink of announcing the signing of Mikel, after the player passed a medical and agreed personal terms with the Championship outfit from Tianjin Teda.

Mikel was linked with possible moves to Turkish and Chinese teams but preferred a return to England in order to be with his wife and kids.

Both Middlesbrough and The Rams have hopes of a playoff spot as they currently occupy the fifth and sixth positions respectively after 28 matches in the division.