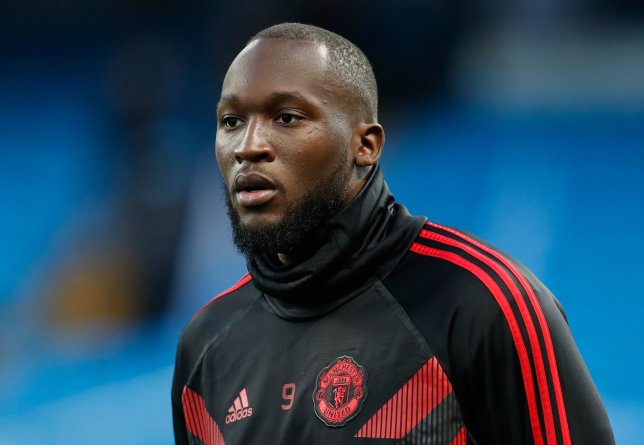 Manchester United are weighing up a move for Eintracht Frankfurt striker, Sebastien Haller, should Romelu Lukaku leave the club this summer, ESPN reports.

Lukaku is a transfer target for Inter Milan and their new manager Antonio Conte, but United will only sell if the Italian side meet their £80million asking price.

If the Belgian eventually leaves, manager Ole Gunnar Solskjaer will move for a new striker and has identified Haller as a potential option.

The 24-year-old has been superb upfront for Frankfurt alongside the now departed Luka Jovic, who joined Real Madrid this week.