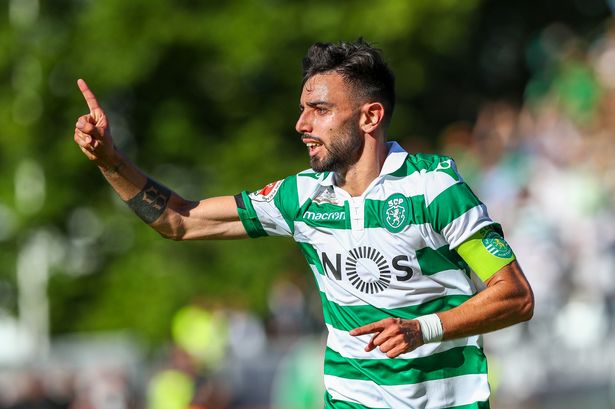 According to Portuguese medium, A Bola, the Red Devils are favourites to sign the midfielder ahead of their Premier League rivals, Manchester City, in this summer’s transfer window.

The report claimed that Man United are willing to offer £49 million to Sporting in a bid to lure the 24-year-old Portugal international to Old Trafford.

It was earlier reported that Fernandes was among a three-man shortlist that Manchester United manager, Ole Gunnar Solskjaer, wants to sign this summer.

Solskjaer is eager to bolster his squad ahead of next season after his side finished the season in the sixth position on the English Premier League (EPL) table.

Fernandes has scored 32 goals and provided 18 assists in 53 appearances for Sporting this season.