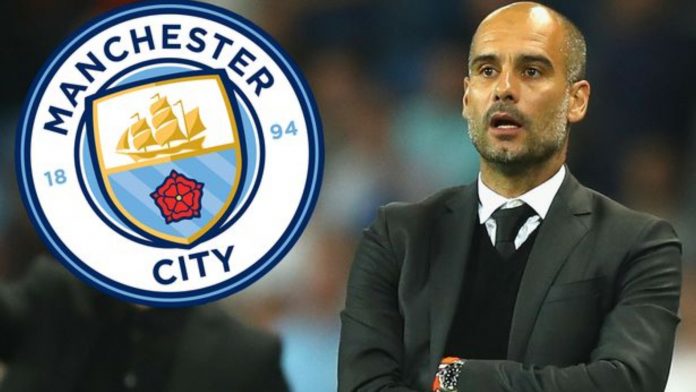 Pep Guardiola’s Manchester City have completed the signing of Nigerian winger, Samuel Edozie, from Millwall, according to The Sun.

The Premier League champions saw off competitions from Chelsea, Bayern Munich, Borussia Dortmund and RB Leipzig to land the youngster.

Edozie was signed for an initial fee of £1million, but it could rise to £2million once he makes his debut for the Citizens.

The 16-year-old is expected to play for Man City U18’s in next season.

Edozie is represented by one of the most influential agencies in the world, Unique Sports Management.