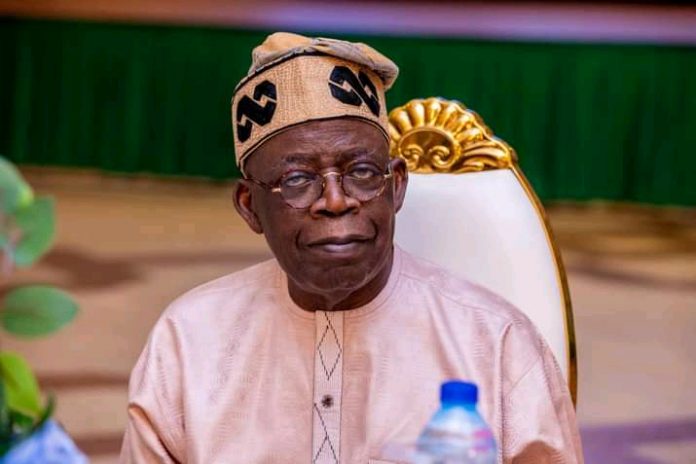 It was gathered that Tinubu, who is in Saudi Arabia for Hajj, was represented by some of his close associates including House of Representatives member from Ikeja Federal Constituency, James Faleke; member representing Agege Federal Constituency in the green chamber, Babatunde Adejare; and a former Secretary to the Government of the Federation, Babachir Lawal.

Faleke, Lawal and other loyalists of the strongman of Lagos politics picked up the presidential forms for him (Tinubu) at the APC National Headquarters on Blantyre Street, Wuse 2, Abuja, at exactly 3pm.

He had told Aso Rock reporters that becoming Nigeria’s President was his “lifelong ambition” and that there was nothing wrong in a kingmaker becoming a king.

Already, Minister of State for Education, Emeka Nwajiuba; Kogi State Governor, Yahaya Bello; amongst others have picked up the APC presidential forms while others are expected to follow suit in the coming days.

Court nullifies candidacy of 20 Cross River Lawmakers For Defecting To...