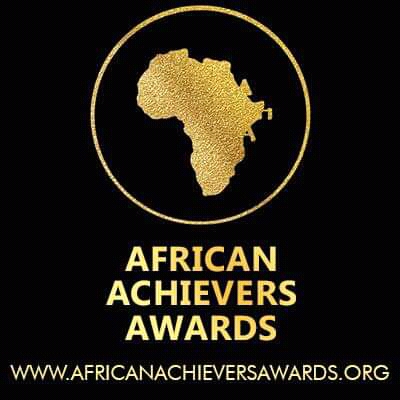 The African Achievers Awards has consistently honoured great Africans in Leadership, Young Achievers, Community Builders to Captains of Industries across the continent. The Awards ceremony has fast become established as one of the biggest gatherings of influential and global African Achievers on the continent. Our Award ceremony has been rated by FORBES Magazine as one of the most prestigious award Ceremonies on the African continent.

Now in its 9 th Edition, this year’s Ceremony holds at the United Kingdom House of Commons on the 11 th of July 2019 and is hosted by Rt. Hon. Diane Abbott (Current Shadow Home Secretary, United Kingdom), Chaired by Susan Fajana Thomas -former Mayor of the London Borough of Hackney & Chairpersons African Achievers Awards Board. 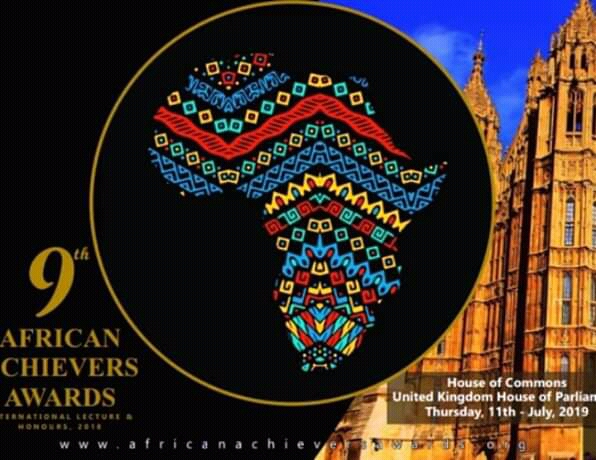 Below are few of AAA past honorees; 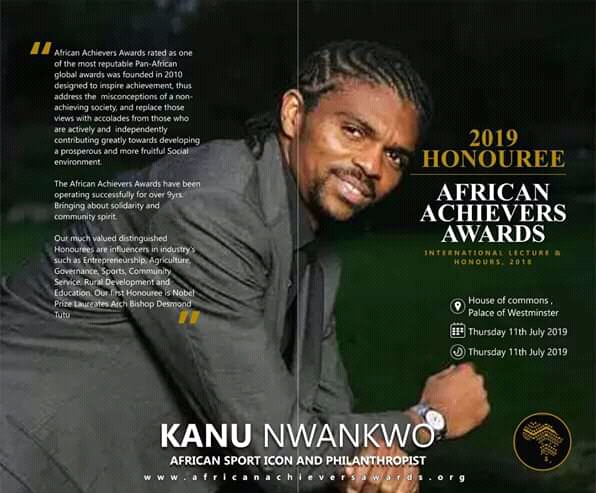 . According to Rex Idaminabo ( The Principal Partner of the African Achievers Awards), announced that the theme of 9th Edition will focus on “INITIATING DIASPORA INVESTMENTS FOR A DIVERSIFIED AFRICAN ECONOMY”. 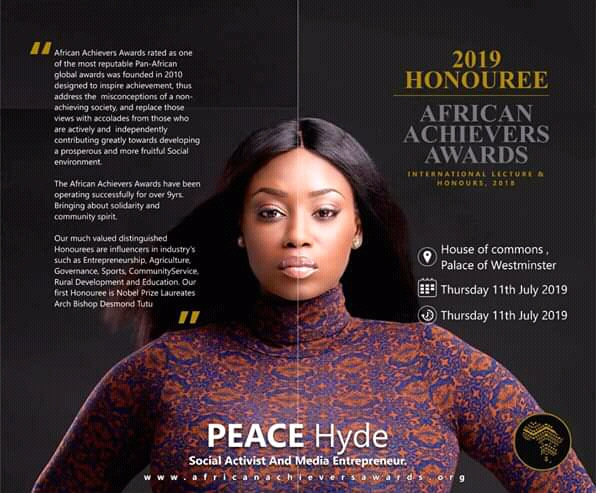 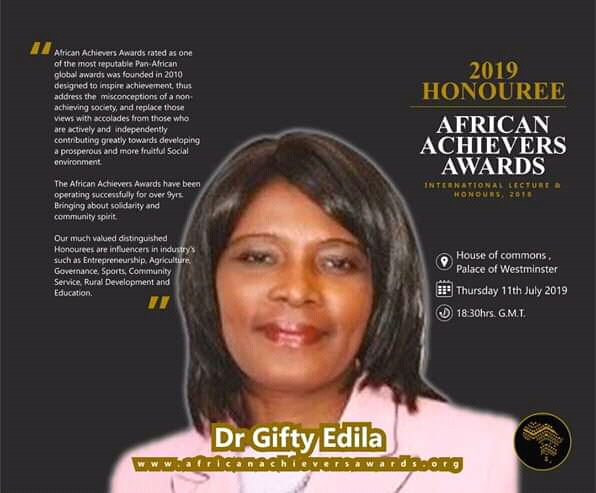 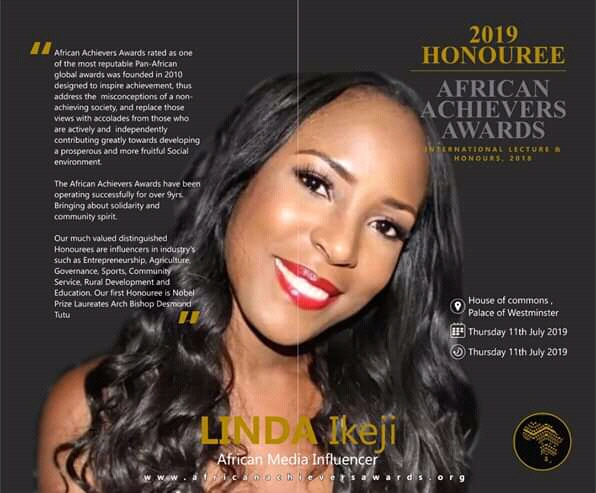