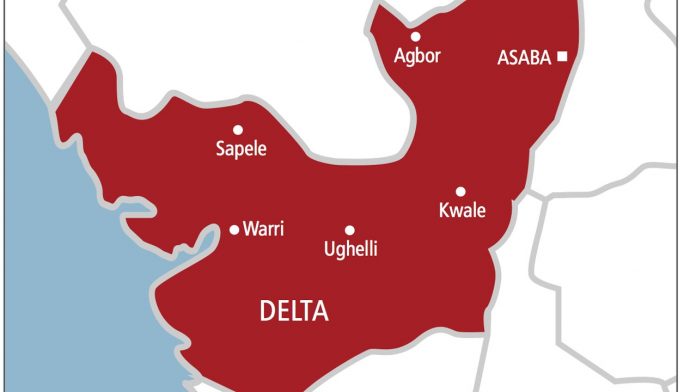 There is serious tension in Ogwashi-Uku community in Aniocha South Local Government Area of Delta State as gunmen trailed and shot dead a senior administrative staff of the Delta State Polytechnic, Ogwashi-Uku, Mr. John Chukwudi, at a relaxation spot.

It was learnt that the gunmen, who shot sporadically in the area, made residents scamper for safety.

The assailants also ensured that the deceased died before they left the scene.

When contacted, the Delta State Commissioner of Police, CP Adeyinka Adeleke confirmed the report, saying information about the incident was still scanty.

CP Adeleke added that the command has launched investigation just as he pointed out that the deceased was an administrative staff of the polytechnic and not a lecturer.

Also, the Public Relations Officer of the polytechnic, Manfred Oyibode confirmed the killing.

Oyibode added that the police were already handling the matter hence, “It will not be wise for me to make categorical statement on it now”.

“He was not killed in the school premises. The news that filters in say the young man was just coming out from the place when he was attacked and shot. He is not a lecturer but a non-teaching staff.”

Insecurity: We Are Building On A Foundation That Is Already Collapsed,...