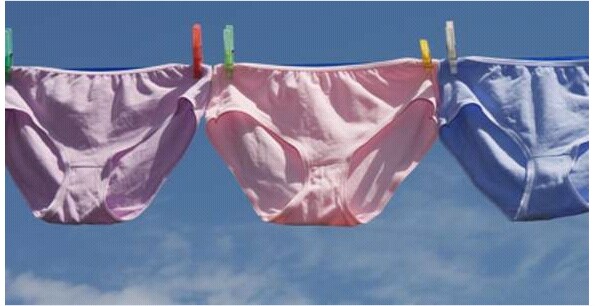 One Olasunkanmi Yekini, was on Thursday, arraigned before an Osun State Magistrates’ Court sitting in Osogbo for the alleged theft of three pants belonging to a lady.

The 19-year-old herbalist’s son, it was gathered, allegedly stole the pants and a Tecno mobile phone in Osogbo.

We gathered that one of the stolen pants had a blood-stained  sanitary pad.

The police prosecutor, Inspector Muslim Jafani, said Olasunkanmi broke into the room of one Folashade Ganiyu at No.12 Ibokun Road, Oja Oba, Osogbo, on January 28, 2019, around 10am.

The accused was said to have stolen the pants and a Tecno phone valued at N5,050, an offence the prosecutor said was contrary to and punishable under the Laws of Osun State of Nigeria, 2003.

Jafani said police operatives in a patrol van rescued the accused as a mob had descended on him.

The accused pleaded not guilty to the two counts of on theft and breach of peace.

Olasunkanmi pleaded for mercy, saying his mother was dead and that his herbalist father would not come to his rescue.

Magistrate R. A. Olayemi, in her ruling, promised to give the case accelerated hearing.

She ordered that the accused be remanded in the Ilesha Prison and adjourned the matter till February 4, 2019, for hearing.

POLICE ARREST WOMAN FOR STAGING OWN KIDNAP IN LAGOS