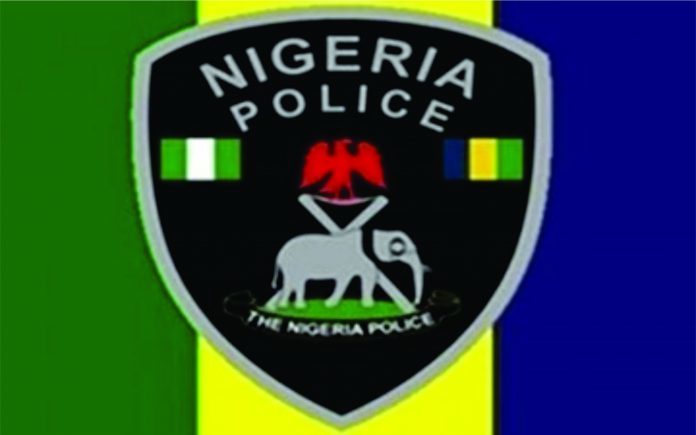 Some persons believed to be members of a cult group and have been operating in Asaba, and its environs in Delta State, on Thursday evening shot dead a 34-year-old bread seller identified as Chukwudi Okolie, alias A boy, at Ibusa Asaba Junction.

It was gathered that the masked suspected cultists stormed the business center of the victim at about 6:30pm in a Toyota Corolla car without plate numbers and made straight to where the victim was attending to his customers.

An eyewitness, Stella Okolie, said the cultists came down from their vehicle, armed with guns as they made straight for the victim and shot him in the head and stomach before zooming off.

But the Police Public Relations Officer in the State, DSP Andrew Aniamaka, who confirmed the killing of the bread seller to journalists in Asaba, said two other persons were shot at the same time but only sustained injuries and were taken to federal Medical Center ( FMC) where they are currently being treated.

DSP Aniamaka further disclosed that though no arrest has been made, but investigation was ongoing with a view to arresting the cultists.

He said: “The Cultists shot the victim on the head and stomach at the Ibusa Asaba jnction where he sells bread. We are told that the victim was a member of the same cult group, and he was billed on a pay back time.

He assured that the Police will do everything possible to fish out the perpetrators of the evil act.

However, the mother of the victim, Madam Dumebi Okolie, who spoke in tears to newsmen in area, said, “Cultists killed my son. I warned him he will never listen to me. I have two of them as boys, now they have killed one. I am finished, we are from Asaba, and my son had been selling bread I didn’t know he had joined the cult group, only God help me,” the bereaved mother lamented.

CHILD CRITICALLY INJURED AFTER SHOOTING HIMSELF WITH FAMILY MEMBER’S GUN