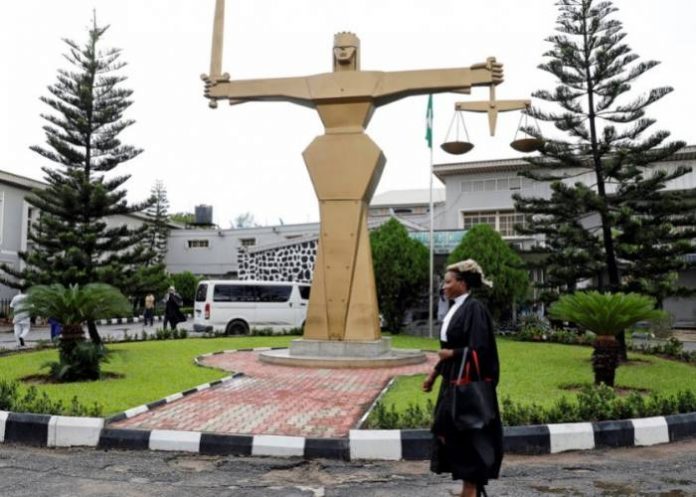 The defendant, whose residential address is No.16 Oyedele St., Liasu Road, Ikotun, Lagos, is facing a two-count charge of conspiracy and forgery.

The News Agency of Nigeria (NAN) reports that the defendant pleaded not guilty to the charge.

According to the Prosecutor, Sgt. Kenrich Nomayo, the defendant allegedly conspired with others to commit felony by forging letters of Ikeja Local Government indigeneship.

Nomayo told the court that the defendant committed the offences with others still at large on March 5 at 10.00 a.m. at Ikeja Local Government Area.

He said the staff of the Department of State Service (DSS) intercepted the defendant while on duty at Ikeja Local Government Area and found letterhead papers of the local government on him, which were suspected to be fake.

“The defendant had in his possession photocopies of the letterhead papers,’’ he said.

The Chief Magistrate, Mrs T.A. Ojo, admitted to the defendant to bail in the sum of N100, 000 with two sureties in like sum.

Ojo ruled that the sureties must be gainfully employed with an evidence of two years tax payment to the Lagos State Government and have their addresses verified by the court.

She said that the sureties must present their bank statements for three months and also reside within the court’s jurisdiction.

The magistrate adjourned the case until April 23 for mention

NO GOING BACK ON OKADA, KEKE RESTRICTION – SANWO-OLU