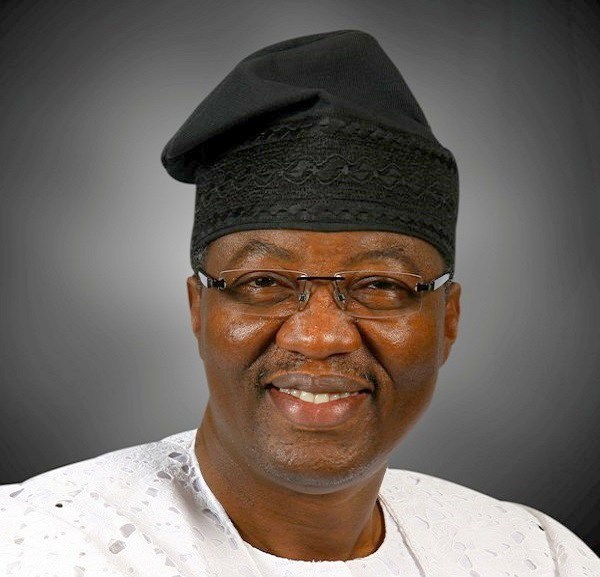 The former Governor of Ogun State, Otunba Gbenga Daniel earlier today Saturday 16th March, 2019 shocked the whole nation on his recent political move, ascertained that his decision to quit partisan politics as he emphasized that he would rejuvenate his charity based organization, the Gateway Front Foundation (GFF) which will literally continue to dispense succor to the general masses.

In the response of Otunba Adewale Osinubi popularly known as Wesco following the former Governor’s decision said that the resignation of his mentor, Otunba Gbenga Daniel who has submitted his resignation letter to the National Working Committee of the Peoples Democratic Party.

Otunba Adewale Osinubi said he was part of those that advised the former Governor who was the campaign director general for the party’s presidential candidate, Atiku Abubakar to resign as he has given his best as a leader and mentor in politics as far as he was concerned.

Adding that, it is good to quit when the ovation is loudest, We need fresh blood in the system, new pilots with genuine desire to win elections, without selfish interest or greed”. Osinubi said.

Osinubi further inserted that, “Otunba Daniel will still be available for consultations, advices and support to candidates that seek for his support and assistance in winning elections”, he added.