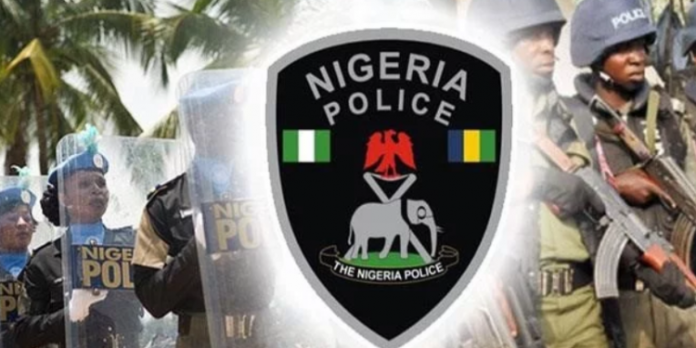 The Akwa Ibom State Police Command has arrested one Dignity Lazarus, a pastor with the Redeemed Christian Church of God, RCCG, for allegedly defrauding over 300 persons in the state in the guise of securing job for them in the newly established Ibom Air.

Pastor Lazarus was arrested at the popular Emerald Lounge, Osongama Estate, Uyo on Saturday June, 15, 2019, at about 10 am.

He was alleged to have collected about N100,000 to N250, 000 from his unsuspecting victims to help them secure a job in the company.

It was gathered that the suspect was parading himself as the Special Assistant to Governor Emmanuel on Employment Matters.

It was also gathered that he has already given fake employment letters to over 100 persons, with over 200 billed to receive theirs on Monday, June 17.

However, the suspect met his waterloo when he attempted to dupe a journalist in the state. The journalist on sighting the fake Ibom Air Employment Form; immediately alerted the relevant authorities and this led to his immediate arrest.

The suspect is providing the police with useful information which will help in unraveling the antics of fraudsters in the state.

The suspect is said to be in his mid 30s, and married with two kids