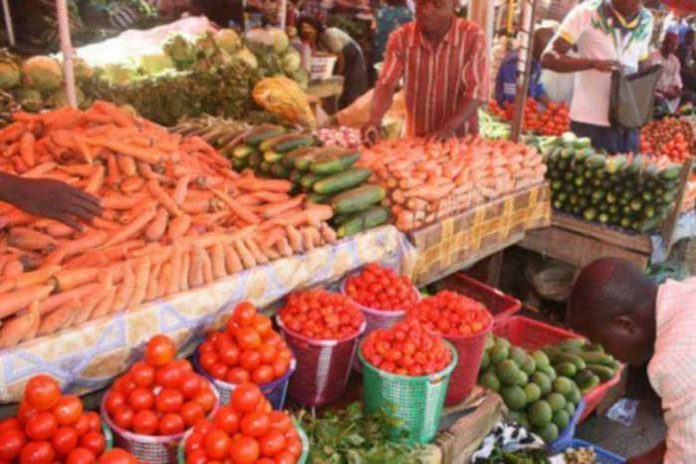 Prices of food items have gone up in major markets in Ilorin, Kwara, as Ramadan fast began on Monday.

A market survey conducted by the News Agency of Nigeria (NAN) showed that the affected commodities are foodstuffs, frozen foods, beverages and provisions, among other commodities.

At the major markets in the city in Obbo Road, Yoruba Road and Oja Tuntun, it was observed that the cost of rice, beans, catfish, potatoes, sugar and vegetable oil, among others had increased.

Some traders, who spoke with NAN, said the prices went up few weeks ago.

Another foodstuff seller, Alhaja Zainab Abdulqudus, said that a 10kg of Golden Penny Semovita had risen to N2, 900 from N2, 800, while a sachet of Milo refill goes for N950 instead of N900.

“The fact of the matter is that people are taking undue advantage of this fasting period because of the high demand for the commodities,’’ a trader, Bolanle Yusuf, said.

A Consumer, Taiye Abdulwahab, blamed some traders for deliberately increasing the prices to make more profit during the fasting period.

Abdulwahab, however, noted that things were better in 2019 than the previous years when price of foods were extremely high.

One Dead as Violence erupts at Oyun Baptist High School Over...