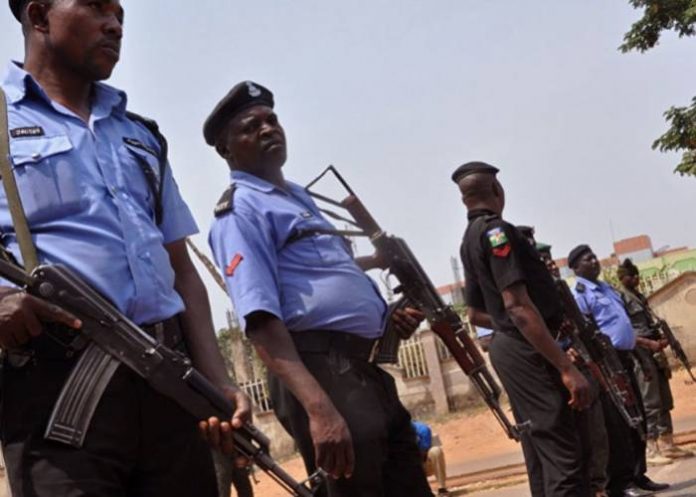 The police in Adamawa has announced a total ban on motorcycle operators across the state.

The command in a statement by it Public Relations Officer, SP Othman Abubakar on Tuesday said the ban became necessary to check the incessant use of motorcycle by criminals for kidnapping, banditry and communal clashes.

It warned that the command would commenced patrol to arrest anyone who violated the ban.

“The Adamawa State Police Command wishes to inform the general public of the total ban of the use of motorcycles throughout the state, that is the 21 Local Government Areas of the state, till further notice.

“This has become necessary because of the incessant use of such motorcycles in the commission of heinous crimes such as kidnapping, armed banditry, communal clashes and other criminal activities in the state.

“By this announcement, the command will go all out on aggressive patrol and arrest of any defaulter of this directive.”

It urged the public to be law abiding, support and cooperate with the police in it effort to protect lives and properties.

The News Agency of Nigeria (NAN) reports that similar ban was made in 2014 when insurgents activities escalated in northern part of the state.