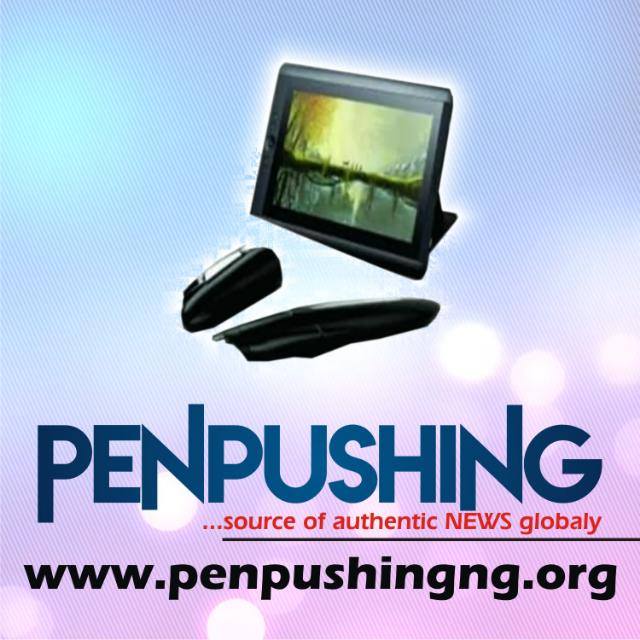 The Penpushing Media is set for its third anniversary lecture with the composition of  a planning committee  to work out modalities for yet  another befitting programme scheduled to hold July 19, 2019.

This was made known by the Chairman Editorial Board, Funke Fadugba in an interview with newsmen, explaining that, the committee has been assigned the responsibility of making the event more memorable than the previous two outings.

It was further gathered that, Fadugba  expressed optimism that there would be improvements in the third edition of the anniversary, stating that, the committee will make public  details of programme of event in the next few days.

It is recalled that, the maiden edition had the theme, ’Social Media: Building Parameters for Trust to Achieve Political and National Growth’, and the Guest Lecturer was Prof Oye Ibidapo-Obe( former Vice Chancellor, University of Lagos), while the second edition had the theme,’The Media and Quest for Peace, Justice and Strong Institutions’ ’with the Country Director, United Nations Information Centre (UNIC),Nigeria, Mr Ronald Kayanja as the Guest Lecturer

The Editorial Board Chairman enjoined the committee members to work round the clock and show commitment and dedication for the success of the event, which has become an  annual programme and  well acknowledged  across the globe