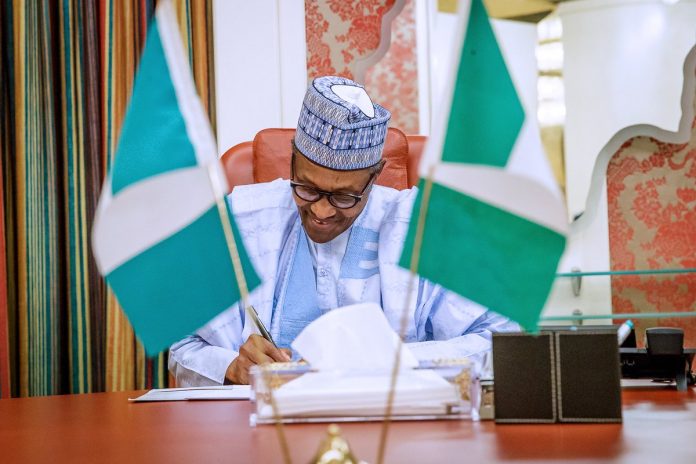 Senior Pastor of the Awaiting The Second Coming Of Jesus Christ Gospel Church, Pastor Adewale Giwa has advised President Muhammadu Buhari not to waste time in constituting his cabinet.

The cleric, who spoke in Akure, Ondo State, urged the President to appoint credible and knowledgeable people into his cabinet, saying, ” the President needs to give us people who are willing to serve their fatherland ”

He added that any attempt for the President to politicise his appointment would rubbish his government, urging him to shun nepotism and favoritism.

His words, “The president should not waste time in constituting his cabinet like he did in his first time. He should shun party patronage and give us technocrats, people with vast experience in administration and governance.

“I am not saying he should not patronise his party members who are loyal to him but this should not be at the detriment of the country”.

Pastor Giwa wondered why the President has not sacked the Service Chiefs whom he said have failed in the fight against insecurity in the county.

“It is sad that the President has failed to listen to Nigerians who are calling for the sack of the service chiefs. They have failed and should be sacked without further delay.

“Under their watch, kidnapping is on the rise, armed banditry is growing and senseless killing is the order of the day. So, I wonder why the president is still keeping them.”