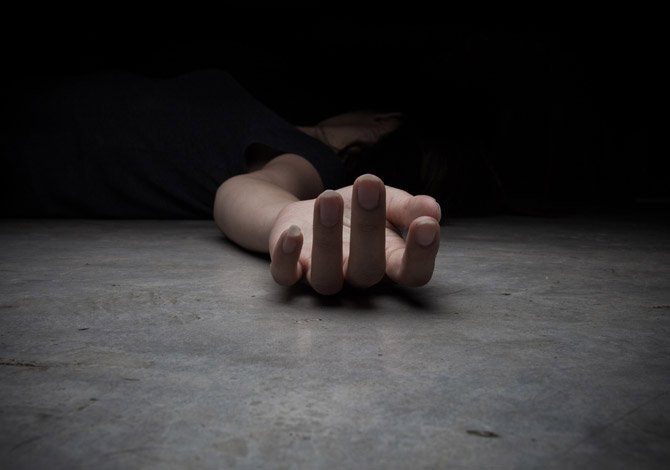 A Higher National Diploma student in the department of Applied Chemistry of the Osun State Polytechnic, Iree, Aminu Sheu reportedly slumped and died on Friday after writing his second semester examination.

Our correspondent gathered that the deceased was observing Ramadan fast and might have possibly lost his balance after submitting his examination paper.

The Public Relations Officer of the institution, Mr. Tope Abiola, said the late student was rushed to the school’s clinic and later referred to another hospital in the town where he was confirmed dead.

Abiola added that Sheu was buried on Friday evening in his hometown of Oba’agun in line with Islamic rite, as he prayed for the repose of his soul and fortitude on the part of the bereaved family to bear the irreparable loss.

He said, “It is very shocking that the institution would lose such a precious soul. He slumped shortly after writing his examination in the hall and he was immediately rushed to the school’s clinic.

”Our medical personnel were on duty and they made efforts to resuscitate him. He was later taken to another hospital in the school’s ambulance, but we lost him in that hospital. He was a Muslim and he was observing the Ramadan fasting. He would have slumped due to loss of stamina. He was buried this (Friday) evening in his hometown, Oba’agun”.

Our correspondent however learnt that some sections of the students have ascribed the death of Sheu to what they termed negligence of the medical personnel at the school’s clinic, alleging that some of them have closed for the day as at the time the student was brought in around 4:30pm.

This development, we gathered, eventually resulted to crisis on Saturday morning as the students stormed the clinic in protest and set ablaze some equipment, including the clinic’s ambulance.