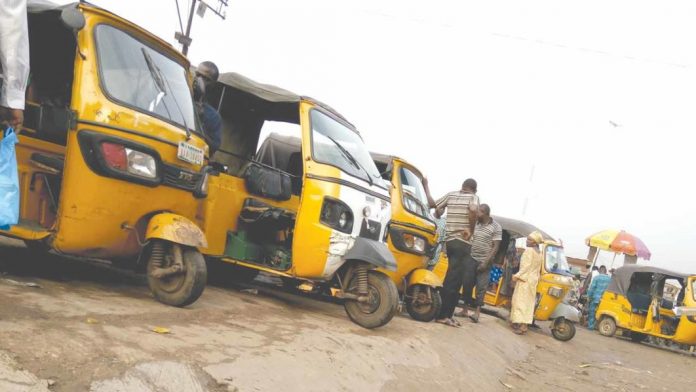 Ahead of the Eid-el-Fitr celebrations, the Plateau State Police Command says it has deployed 2,181 personnel across the state to ensure a hitch-free celebration.

DSP Terna Tyopev, the Police Public Relations Officer (PPRO) in the state, disclosed this in an interview with the News Agency of Nigeria (NAN) on Saturday in Jos.

Tyopev said that the deployment of the personnel was to ensure crime detection and prevention during the period.

“To ensure a hitch-free sallah celebration in Plateau, the state police command on May 31, held a meeting with some religious leaders and other critical stakeholders.

“Part of the decision reached at the meeting is the deployment of 2,181 personnel to detect and prevent crime, as well as control traffic, to ensure peaceful celebration in the state,” he said.

The PPRO added that the command had placed a ban on the sale and use of fireworks, knockouts, bangers and other explosives during the period.

Tyopev also announced that the command had banned the operation of commercial tricycles within Jos and Bukuru metropolis during the period, adding that violators would be made to face the law.

He said plans had been concluded to divert traffic during the break to ensure free movement and therefore called on motorists to park their vehicles 100 meters away from the Eid grounds.

The PPRO called on residents of the state to cooperate with the police to ensure peaceful celebration, just as he urged them to report any suspicious movements in their communities.

CAN REINHARD BONNKE CRUSADE GATHER OVER 1 MILLION WORSHIPPERS IN ABEOKUTA?