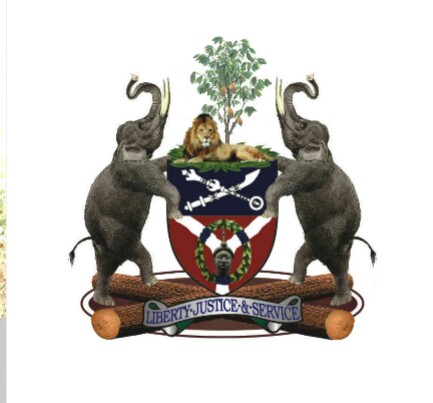 The government of the state of Osun has described as mischievous a protest embarked upon by a section of retirees in Osogbo on Tuesday over what they called a peaceful protest to demand for arrears of pension owed them by government.

Some pensioners said to be led by one Mr. Yemi Lawal were reported to have staged a protest and caried banners and placards with different inscriptions on them and marched towards major streets in Osogbo alleging that the state government had received another tranche of Parish Club refund but refused to settle their outstanding arrears.

State Deputy Governor Mr. Benedict Alabi while reacting to the protest said the state government has not received any Paris Club refund as claimed by the few protesting retirees and if the have any evidence to the contrary, it should be publicized.

The Deputy Governor said initiating the protest at this time when the government has not failed in its statutory responsibility is tantamount to public disturbance.

He however assured that, government would continue to prioritize the welfare of its active workers and retirees as arrears of gratuity are currently being settled whenever funds are available.

He said the present administration has also been issuing bond certificates to the retirees under the contributory pension scheme as well as making frantic efforts to regularly provide funds to settle the arrears of gratuity.