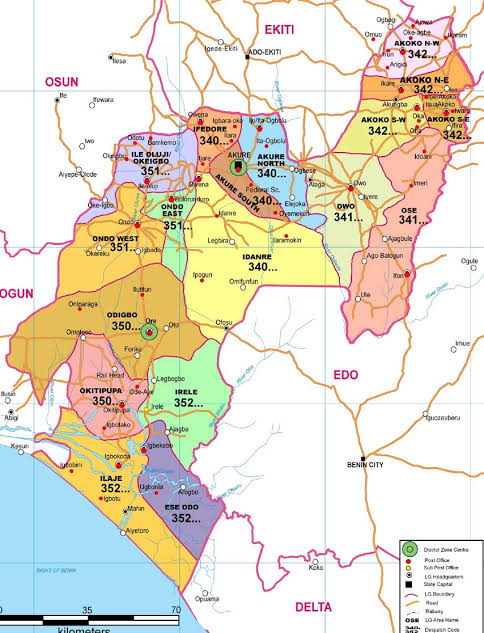 The Ondo State House of Assembly on Thursday dissolved all the 18 caretaker committees of the local councils in the state.

Although the house had earlier adjourned till July 9, members were summoned to attend the session on Thursday for the purpose of taking a decision on the tenure of local government chairmen.

The tenure of the caretaker committees had earlier expired in October but was extended by six months by the Assembly.

The dissolution was unanimously approved by lawmakers present.

At the session, the Deputy Majority Leader of the House, Oluwasegun Ajimotokin, moved the motion for the dissolution, noting that the last tenure extension for the committees had expired.

SANWO-OLU TO CDC’S: MONITOR STATE PROJECTS IN YOUR COMMUNITIES