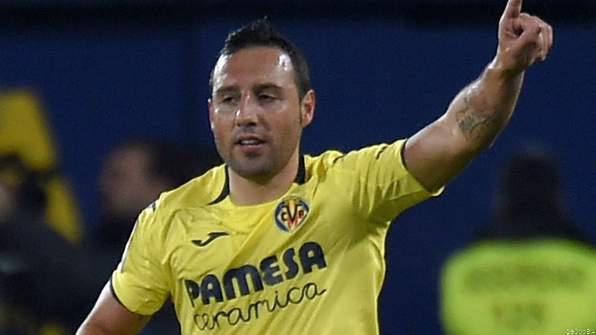 Villarreal veteran Santi Cazorla re-signed with the La Liga club, it was confirmed on Thursday.

Spain international midfielder Cazorla, 34, renewed for the 2019-20 season after impressing last term following his return to the Yellow Submarine.

The club announced the news on Thursday at a season ticket campaign presentation in the newly opened Plaza Pascual Font de Mora.

Cazorla was not at the event, but appeared in a video revealing that he had signed on for another season

“My only goal was to stay here and I appreciate the support of the club and coaching staff,” Cazorla said.

After re-joining Villarreal – where he left for Malaga in 2011 – from Arsenal, Cazorla scored seven goals and tallied 11 assists in 46 matches across all competitions.