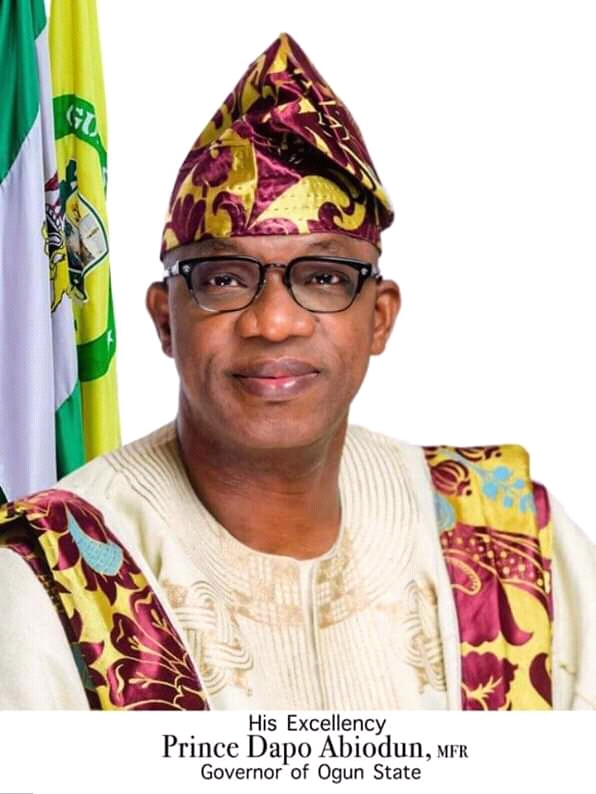 Ogun state Governor, Prince Dapo Abiodun has approved the appointment of Mr. Olatokunbo Joseph Talabi as the Secretary to the State Government.

Also appointed is Alhaji Shuaib Afolabi Salisu  as the governor’s Chief of Staff.

The new SSG comes to the job with a rich private sector background as a business development professional, banker and entrepreneur. He was until his appointment the Chief Executive Officer of Superflux International Limited, a market leader in security printing .

The 57-year-old Talabi holds a 1987 Masters degree in Business Administration from the University of Lagos.  He also trained at the Citibank School of Banking, Long Island, New York.

A pioneer staff of the Guarantee Trust Bank where he worked in several executive positions,  Mr Talabi also worked at The Nigerian Economist gaining insight on product performance,  sales, marketing and financial management.

With over 30 years management experience,  the new SSG is also a boardroom guru, chairing 6 (six) corporate bodies and serving on the board of 7 (seven) other institutions, including those of Bitflux Communications, Olabisi Onabanjo University Development Foundation, ATCO Limited, Fate Foundation and the City of Knowledge Academy.

Tokunbo Talabi is a prolific writer, who has spoken at many forums across the globe and is the author of the magnum opus, “The Minds Game”. He’s an affiliate of several professional associations, among which are National Association of Small and Medium Scale Enterprises (NASME),  Chartered Institute of Professional Printers of Nigeria (CIPPON)  and the Entrepreneurship Development Centre of the Lagos Business School.

He is married and blessed with three children.

Alhaji Shuaib A Salisu, the new Chief of Staff is an award winning information and communications expert and accomplished administrator.

Fondly called SAS, between 2011 and 2014, Salisu served in the cabinet of the former Ogun state governor as deputy (and later acting) Chief of Staff.

A consummate intellectual, Alhaji Salisu  has diverse and extensive knowledge of the corporate world,  public service and not-for-profit organisations. A certified business intelligence consultant (CBIC) and fellow of the Computer Society of Nigeria, he has attended   and delivered papers on corporate governance,  ICT and management across four continents and is a respected voice in the ICT industry. 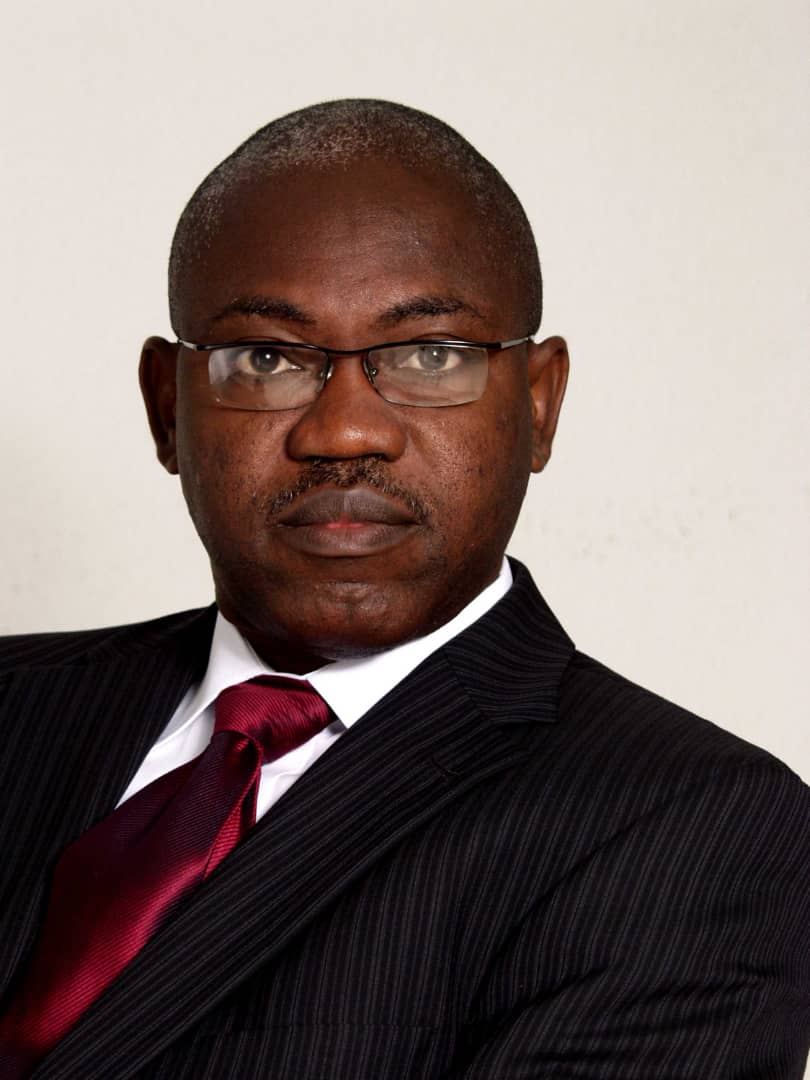 He is credited as a pivotal partner in the restoration of integrity of the Joint Admissions and Matriculation Board (JAMB) through computer-based tests.

Before then, he led the World Bank project that midwifed the transport sector transformation in Lagos state and was a main ICT consultant in Edo, Ekiti, Kano states and the FCT at different times.

In his previous “incarnation”, Salisu was a banker at the defunct Equitorial Trust Bank and Pacific Merchant Bank.

The 55 year old CoS had an early career in the Oil and Gas sector and worked variously for Total and Mobil Oil.

Until his appointment as the a senior aide to Gov. Abiodun, Alhaji Salisu runs his private company, Simplex Automation System, an IT solutions providing company.

While announcing the appointments, Governor Abiodun expressed optimism that the rich pedigree of the duo and their track record of excellence, commitment and versatility will help his mission to institutionalise good governance, banish poverty and give dividends of democracy to the citizens and residents of Ogun state.

Chief Press Secretary to the Governor